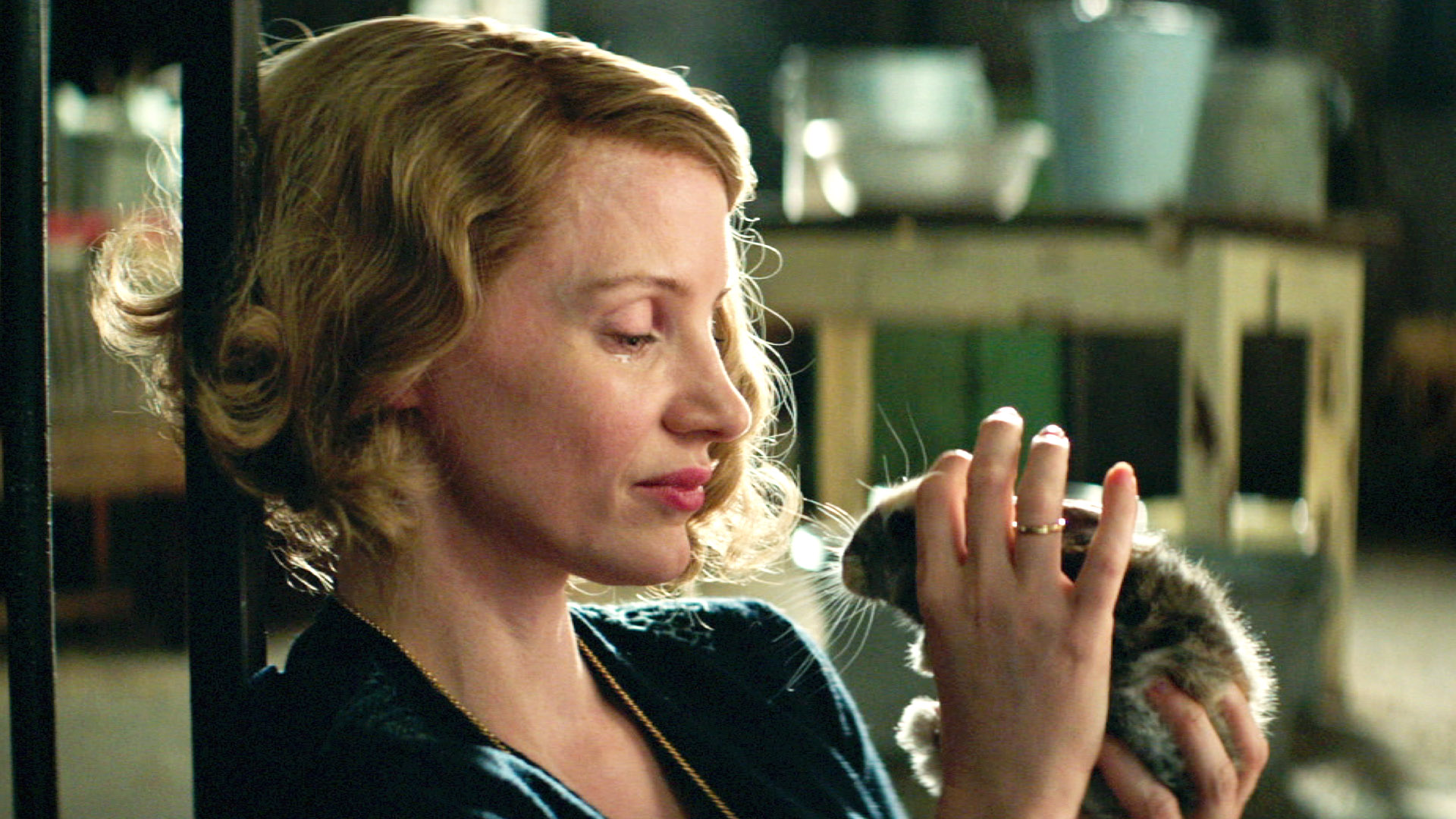 An impersonal story about a deeply personal struggle

Far too often are historical period dramas lacking in anything but information. They serve their purpose at telling a story, however poorly, but never evolve into an emotional and realistic piece. The Zookeeper’s Wife does exactly this and often leaves a taste of emptiness or undernourishment.

Set in Warsaw, Poland throughout the Second World War, Antonina (Jessica Chastain) owns a zoo with her husband Jan (Johan Heldenbergh) and young son, Ryszard. When the German’s occupy the zoo, zoologist Lutz Heck (Daniel Bruhl) takes over, with the zoo left destroyed and very few of their animals left to rear. It is only when the Jewish members of society start to get transported to concentration camps, do the family choose to bring those in need into their own home for protection, whatever the risk.

Adapting from the non-fiction work, the name The Zookeeper’s Wife is actually fairly misleading. Jessica Chastain is used just as equally as Johan Heldenbergh, if not less, and this goes a long way to explaining how the film is received. It is not the character piece it was perhaps hoped to be and without Chastain being the focus, there is a spread which exposes the flaws the film has.

The personal elements just do not feel emotional. There is no pulling at heartstrings, and none of the content within it’s runtime brings the emotion the Second World War has instilled within it. It is difficult to pinpoint why because Chastain, Bruhl and Heldenbergh put in great and powerful performances bit it is potentially this spreading of the focus which denies the film it’s emotional climaxes.

The Zookeeper’s Wife is beautifully interesting and it is shot in a stunningly damaged way, but nevertheless, it cannot reach the tender heights it needed to, becoming an impersonal story about a deeply personal struggle.