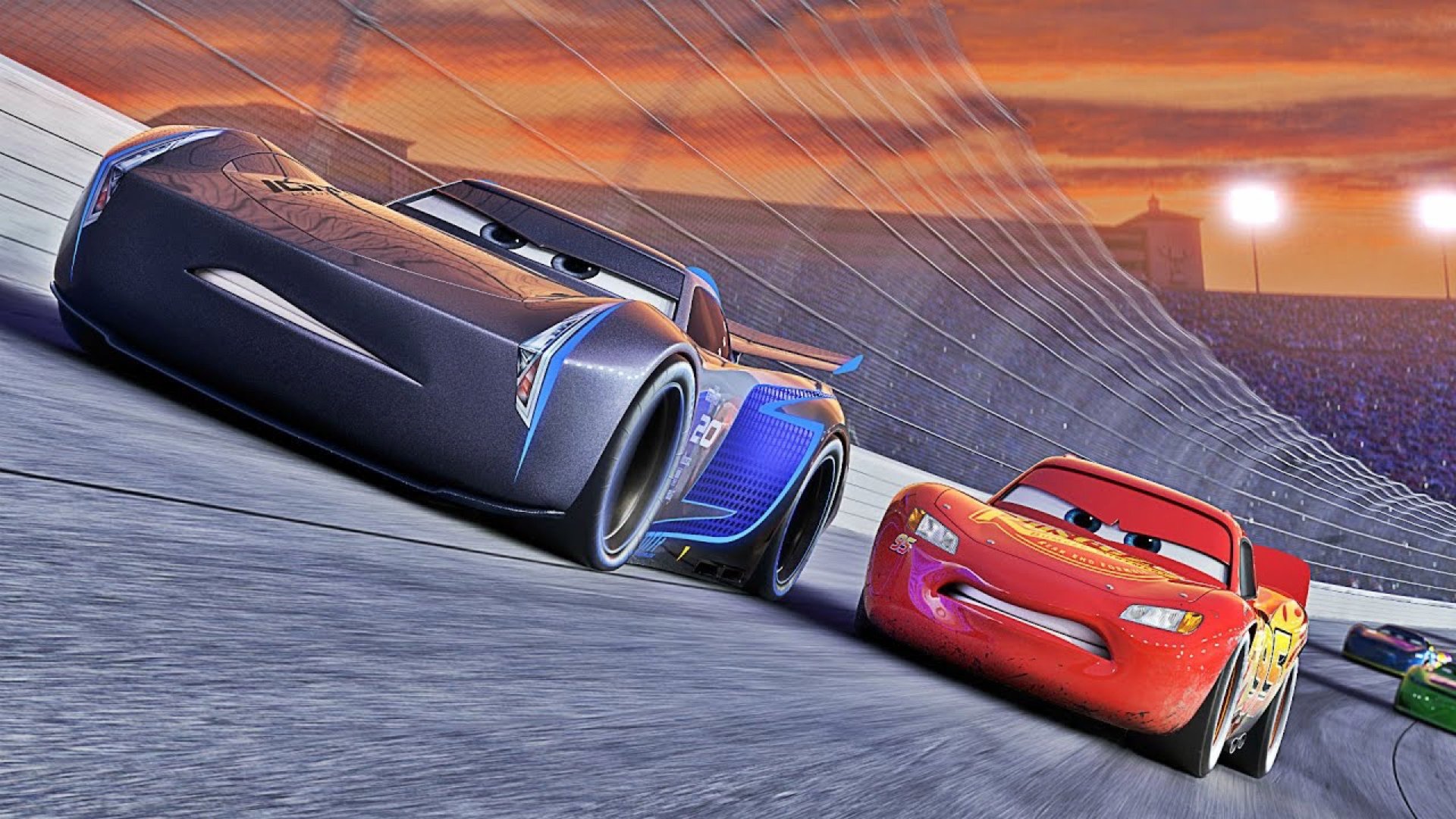 Full of twists and turns, it takes a strong set of characters and gives them purpose

Finally, we can forget about Cars 2. The bogus sequel to one of Pixar’s most divisive films. Cars was the first film from the studio to fail in achieving a 90% rotten tomatoes score, but with a loyal fanbase and an incredibly marketable main character, Pixar green lit a sequel. Yet, Cars 2 was not the sequel anyone had hoped for. A weird mash of unrealistic racing and fighting spies meant the film ended as a weak and uninspiring mess.

Enter Cars 3. An aging Lightning McQueen (Owen Wilson) is seeing his fellow racers dropped by their teams making way for young rookies in their place. Lightning keeps his place until Rusteze is sold and Jackson Storm (Armie Hammer) wins the title. Now in jeopardy, Lightning must change his ways and learn from trainer Cruz Ramirez (Cristela Alonzo), as a new age of racing takes hold.

The enviable charm that the original film oozed is matched by a film with a lot of heart and a lot of understanding. Lightning McQueen is a character that needs a journey of self-discovery. Being a bold and brash racer, he needs others to show him the etiquette of fair play and sportsmanship. He is the perfect character for a coming of age tale, and Pixar didn’t understand that with the second film.

The animation is the epitome of perfection again, a sector Pixar will never be out shone in, and this is only matched by a worthy story of equality and realisation. In fact, Cars 3 has a particularly mature message and it’s these stories that work best for Pixar. Full of twists and turns, it takes a strong set of characters and gives them purpose.

Owen Wilson will always be Lightning McQueen with his astoundingly distinctive voice and his naive and well-natured manner. Yet, it is the new motivated characters like Hammer’s Jackson Storm and Alonzo’s Cruz Ramirez that highlight the improvement within the franchise. Instead of using dated, unnecessary cars like Michael Caine’s Finn McMissile, there is a set of vibrant and young racers with genuine drive. Cars 3 has a power behind it that even the first film didn’t have.

As with Despicable Me, a franchise can often go off the rails by its third film, losing sight of its original purpose. Cars had its derailing a little early, but with the release of a third feature, Pixar have brought one of its best-loved characters right back on track.