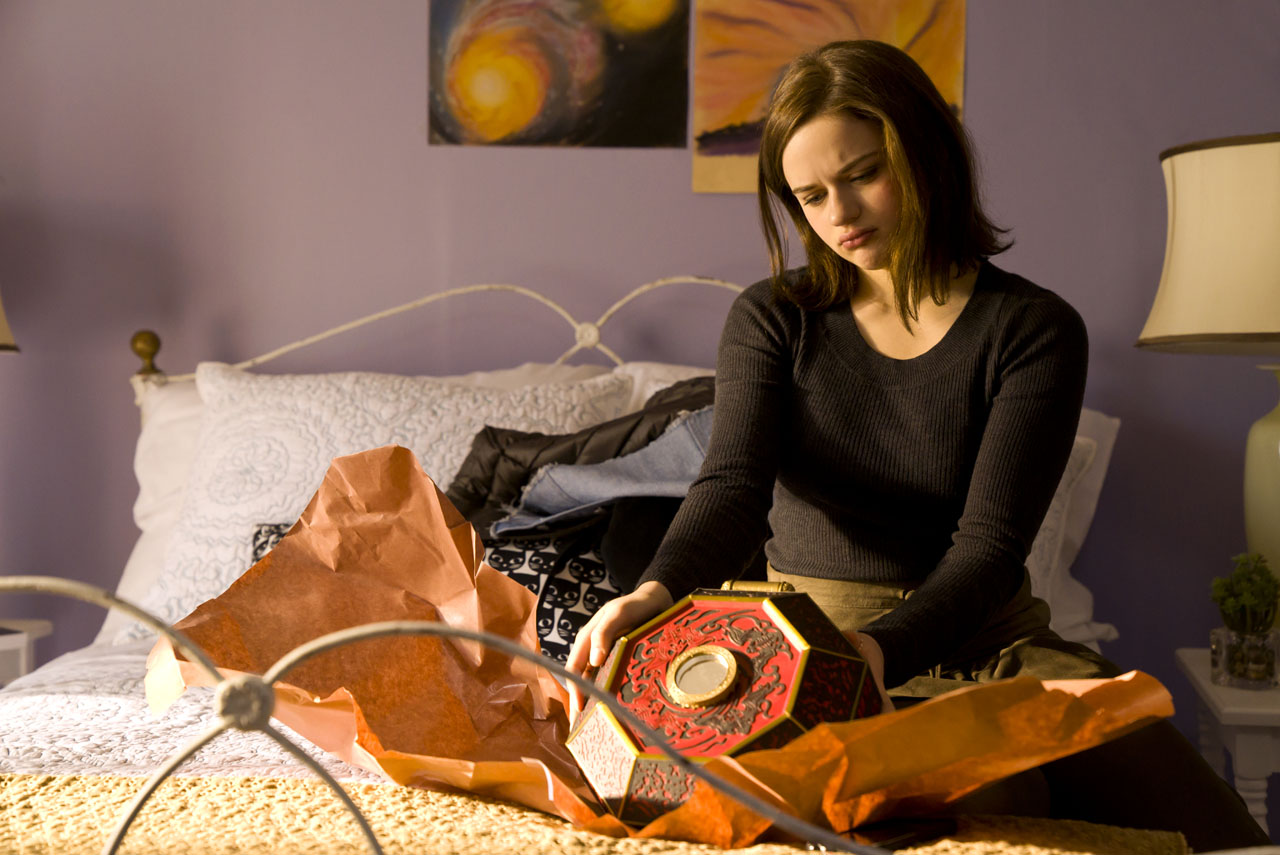 A horror made for the Disney Channel

Wish Upon tells the story of Clare (Joey King), a teenager living a difficult life with an embarrassing dad and an unpopular reputation at her school. Clare’s situation changes when she is given an old Chinese box granting her seven wishes. However, with each wish, a sacrifice must be made.

The film genuinely feels like a horror made for the Disney Channel. It’s annoying, fake, and has a cheesy outlook from the very opening scene. The story has no enjoyment nor any worth and the script is jarring and uninteresting.

Yet, the issues continue with an obvious plot line that doesn’t even follow its own rules set out in the understanding of the box. There is a series of directorial errors that culminate in a laughable final scene, summing up the rest of the picture. Even if Wish Upon is aimed at teenagers, it is a weak attempt at creating a piece with entertainment value.

It is morally stagnant with a shockingly predictable storyline. It’s even a push calling Wish Upon a horror movie. From the atrocious direction to the pointless story it was destined to fail from the start.