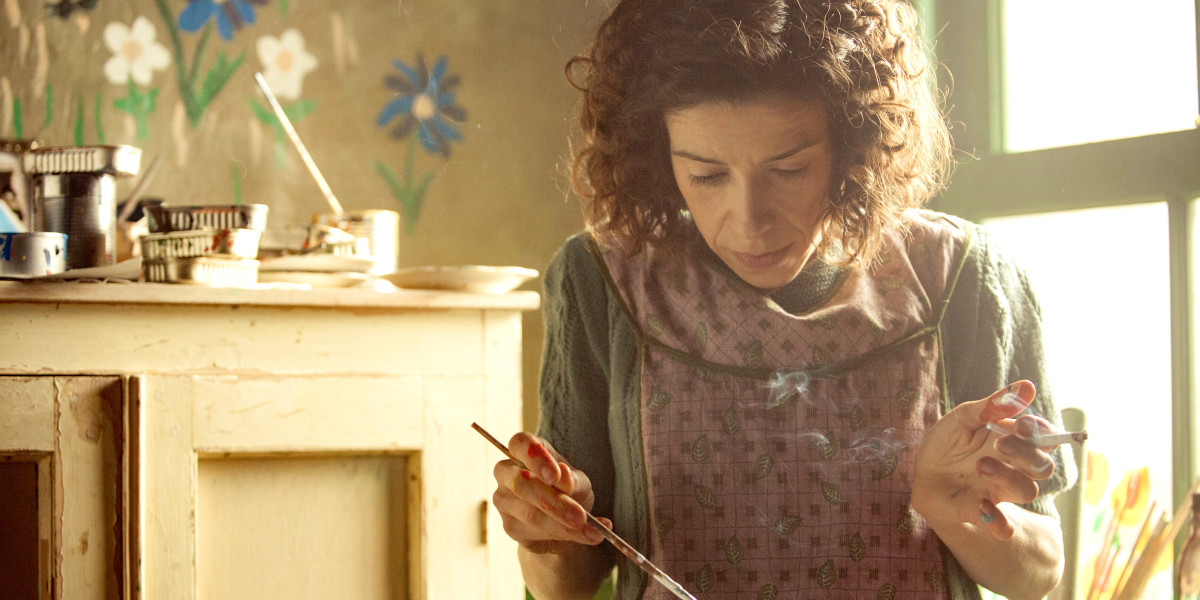 Maudie is completely about its leading couple. Sally Hawkins and Ethan Hawke play the oddball couple, Maud and Everett, who live on the outskirts of a small town, almost completely shut off from society. With Maud plagued by her arthritis and Everett affected by illiteracy and social discomfort, the pair create a partnership that shows love in its purest of forms.

It’s quite clear that these are difficult roles to carry out. Hawkins having to manipulate her body physically in a sensitive but accurate manner, while Hawke allows his frustrations to dominate his performance in a multitude of ways. Both have produced admirable and affectionate performances, worthy of the highest praise. The film simply would not work without them.

The picture itself starts particularly slowly, and if it weren’t for the strong performances it would ultimately be drab and dull. The direction from Aisling Walsh is very subtle, and it needed to be purely for the nature of the film. It grows, just as the partnership does, and it’s a credit to Walsh for making the film in such a sensitive yet flourishing fashion. 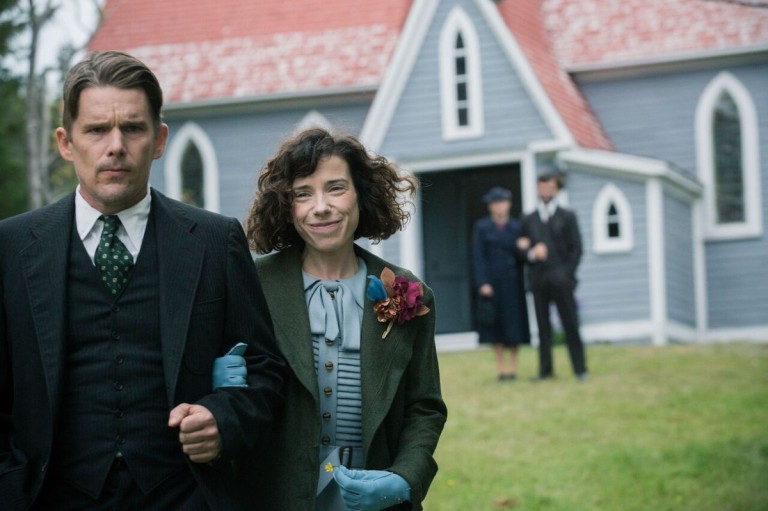 The script is poignant and combined with the location shooting the overall style of the film works wonders for immersing the outright persona of what is displayed. Falling for these characters is unavoidable.

From the careful direction to the incredible performances there is a sense of realism and class in the way the film goes about its business. Yet, the real heroes are Maud and Everett, who together, created such a wonderful life from the most difficult of circumstances. Maudie is a real credit to them.