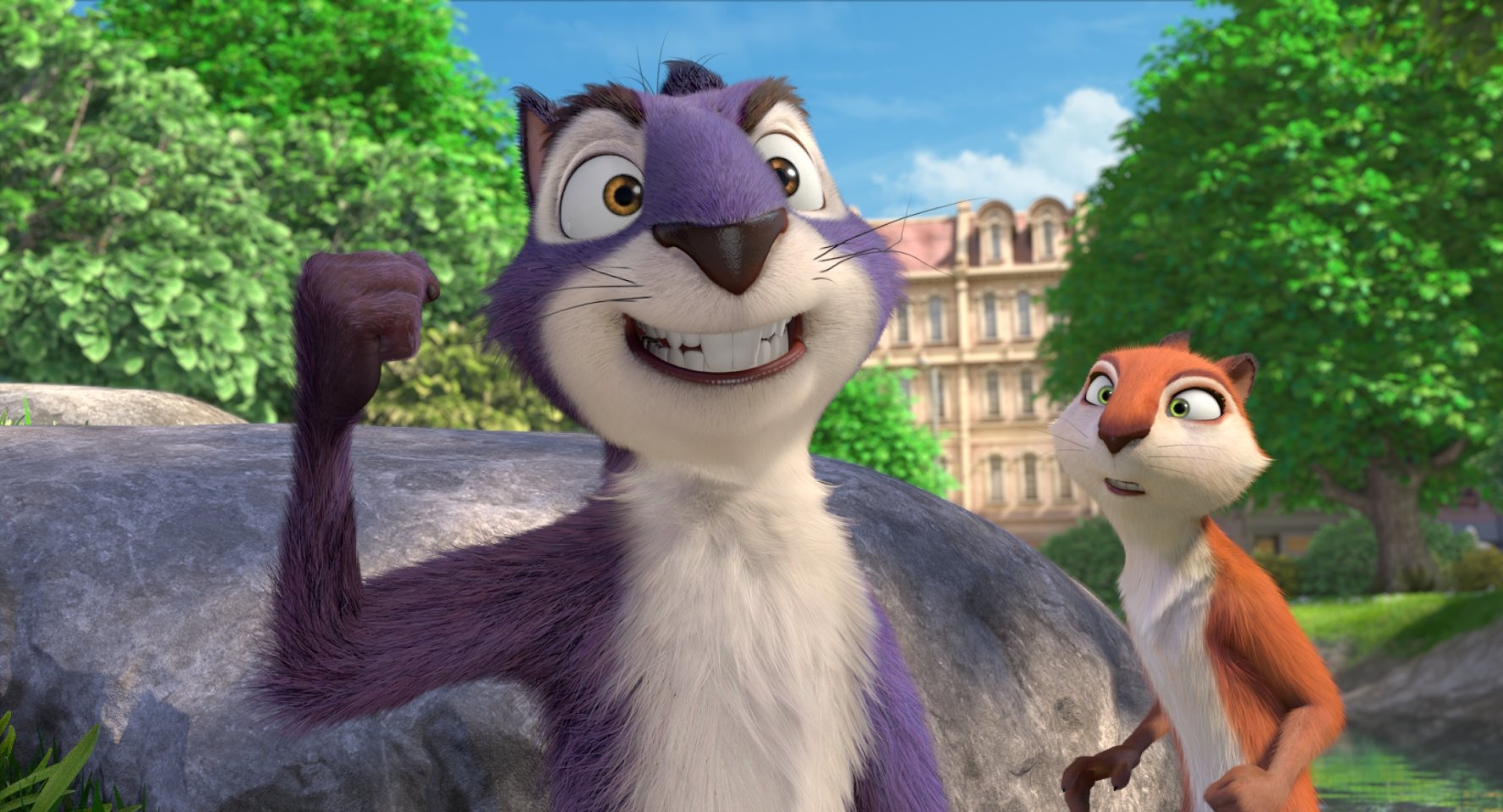 As empty as the nuts the characters obsess over

The Nut Job is the sort of children’s animation that never needed a sequel. With below par story telling, weak animation quality and general inferiority to most of what has already been released, there was never much promise coming from the release of a sequel.

Then again, with no promise, there wasn’t much pressure on the shoulders of The Nut Job 2, but somehow, it fails to even meet the already low standards its predecessor set.

Surly (Will Arnett) and his gang are living the high life in the nut shop after it closes down. However, when it is accidentally blown up, they must return to the local park to find their daily meals. The local town mayor is obsessed with money and he will stop at nothing to make a profit. Even if it means destroying the animal’s park altogether.

Effectively a cheap copy of every Pixar film, it never gets going with any sort of momentum. There are countless references, even exact copies of scenes and characters from Pixar films, and instead of feeling endearing and celebratory it comes across as cheap and unoriginal. It isn’t anywhere near the quality of a film produced by Pixar and there should be an understanding around this from the creators. 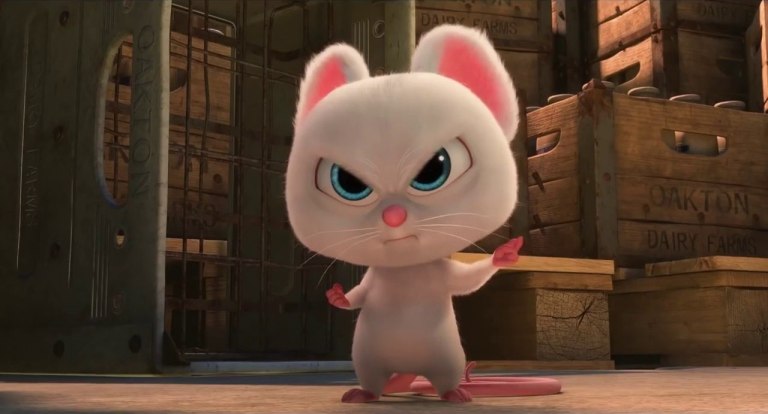 Will Arnett is acceptable as lead squirrel Surly, but it’s nothing on his other animated characters, Bojack Horseman and Lego Batman. There is an atrocious performance from Katherine Heigl as Andie, which simply does not fit with the rest of the voice track. There is something seriously off about the way her voice blends with the other characters performances. Even the side figures don’t feel lively or exciting. There’s a distinct lack of life running through The Nut Job 2.

There are no positives coming from the film. Without adequate jokes, interesting characters or anything resembling an entertaining storyline there simply is nothing to actually enjoy. For small children and adults alike, The Nut Job 2, is as empty as the nuts the characters obsess over.