Even Keaton can’t save it from generic action landfill

American Assassin manages to hold itself together long enough to at least pretend it has a coherent story. Helped by Michael Keaton, albeit with a muted performance, the film is full of guns and fighting with generally little else. It does have quality in some areas most other action flicks struggle with but that’s not a huge achievement.

After the events of his fiance’s death, Mitch (Dylan O’Brien) dedicates his life to killing the terrorists responsible. Just as his plan reaches the climax, he is interrupted by the U.S. special forces as they take out all of Mitch’s targets. Captured for questioning, Mitch begins his journey towards becoming a huge asset for the CIA, with the guidance of Cold War veteran Stan Hurley (Michael Keaton).

American Assassin’s biggest strength is its finale. With an interesting moral tone, it doesn’t just allow for an explosion to take all the credit. This seems to be the general feeling throughout with American Assassin wanting to seem like a quick-thinking action film with heart and a backstory. Effectively a reason for all the madness and killing. A different idea, badly executed. Lead character Mitch does not embrace his fears and his terrifying past in the way the story wants or needs him too. 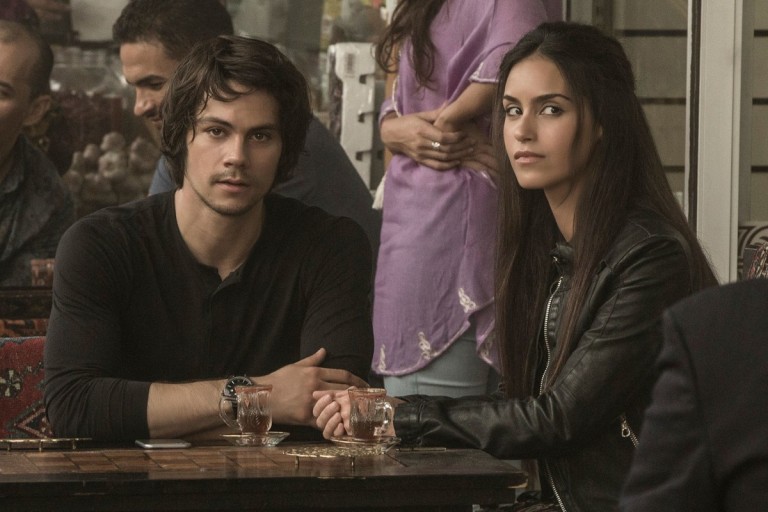 Without this power behind the characters, the shockingly bare storyline is left flailing in the open, not too dissimilar from Stratton. Just a weak, underdone action bore. It’s a complete mismatch from every other action film in recent memory, but ultimately it doesn’t actually outdo any of them. It just does things differently.

American Assassin was a picture with huge potential, that just ends up fulfilling the action film brief, by an interesting and slightly unusual route. There is nowhere near enough depth or tension to make its style work, and even Keaton can’t save it from generic action landfill.