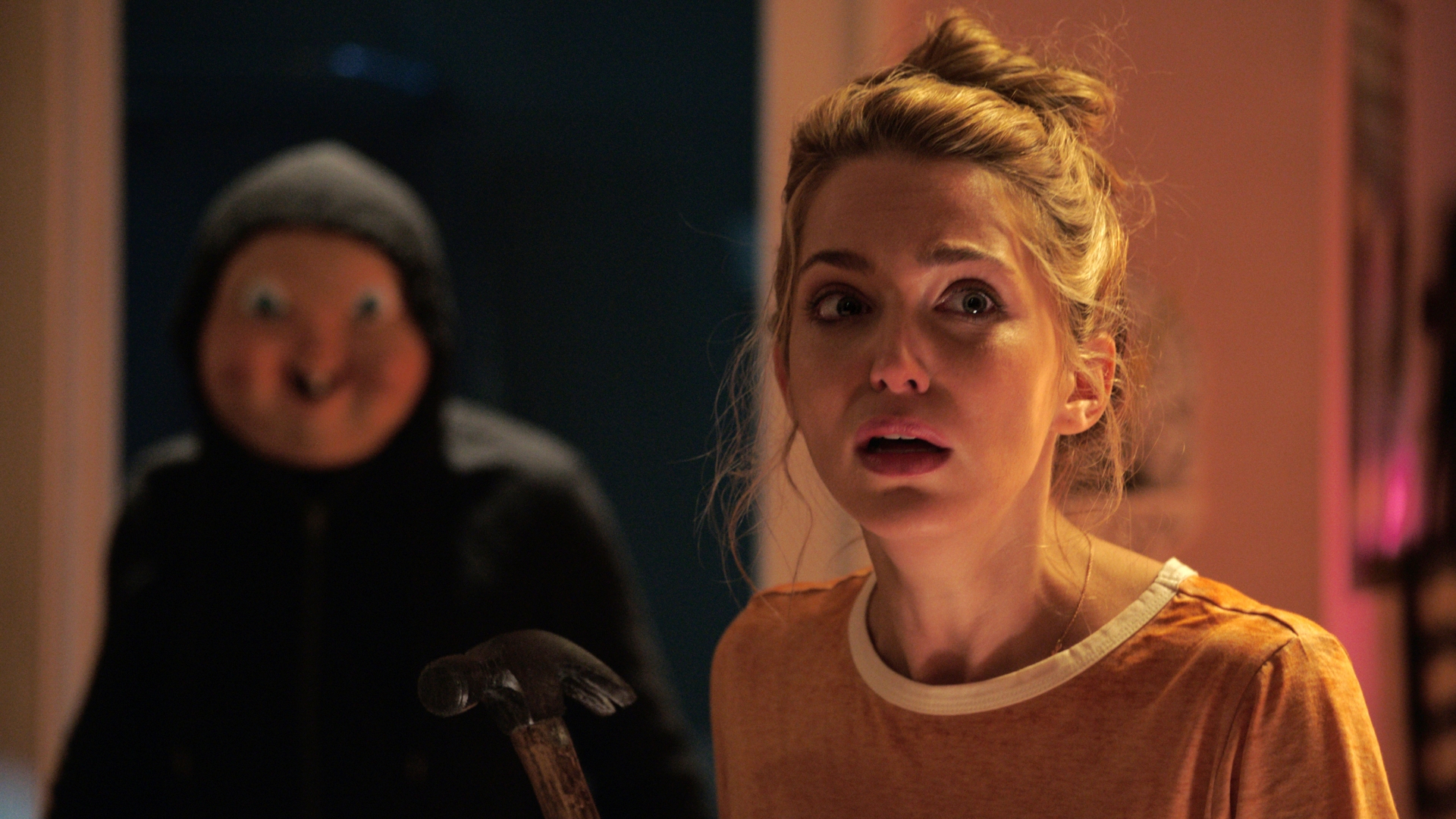 Happy Death Day is a dire B movie that has somehow managed to worm it’s way to the big time. It lacks any sort of a personality, boasting many ideas that have no final destination. Whilst holding onto the repeating day theme, one of the most overused film styles in Hollywood, masked by an outward corny demeanor.

“Tree” (Jessica Rothe) wakes up on her birthday in a stranger’s dorm room. Furious, she spends her day flustered and annoyed, however, there is a danger waiting for her, and she is brutally murdered in a dark underpass. Yet, she wakes up, only to find it’s her birthday morning, again.

There is categorically no understanding of what horror is as a genre and uses the style as little as possible. As if they forgot they were making a horror movie, it is instead, full of Disney channel cheese, oozing from every available orifice. The film floats around with its 15 rating like a badge of honour unable to entertain in any of the ways it wants to.

The only highlight is leading pair Jessica Rothe and Israel Broussard who manage to keep the story ticking over in its naturally repetitive and somewhat confusing manner. There is certainly an attempt by them to act naturally, rather than stoop to teen levels like much of the rest of the cast. There is a clear difference in their mindsets, setting them apart.

It’s the horror version of groundhog day no one asked for, with painful acting and an outdated way of creating film. It lacks both individuality and tact, failing to supply the intrigue that often comes with similar releases.