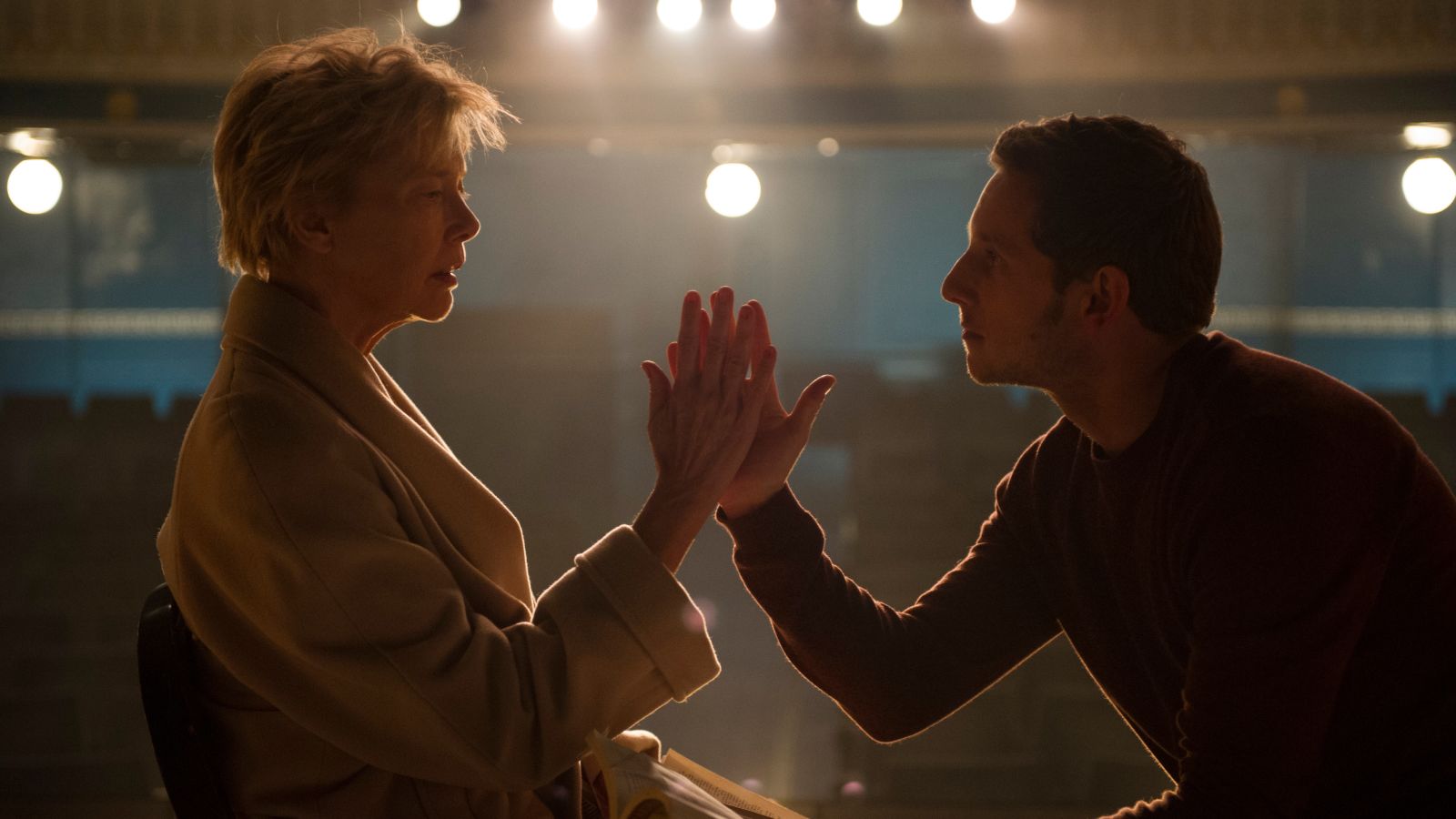 Film Stars Don’t Die In Liverpool surrounds the audience with a partnership of genuine beauty, breaking all age barriers, showing how important love actually is. Director Paul McGuigan has managed to capture the true wonder of love and wrap the film in a glossy and contrasting vision of what strong emotions can do to the most innocent of relationships.

Native Liverpudlian Pete Turner (Jamie Bell) meets his new neighbour for the first time in a fleeting, yet joyous, moment. Upon meeting, he discovers she is the once famous actress Gloria Grahame (Annette Bening) leading into a blossoming romance, and it’s only a grave illness that looks like it could prize them apart.

The quiet, yet indulgent direction really promotes the way Bening and Bell work together, in an incredibly unassuming but powerful piece. There is a huge sense of nostalgia attached to Film Stars Don’t Die and this seems to be what McGuigan wanted to run off. The memories and remembrance of Grahame’s past offer both a look back and a fresh viewpoint at the same time. Turner is very much the life giver to Grahame just as hers is being taken away. 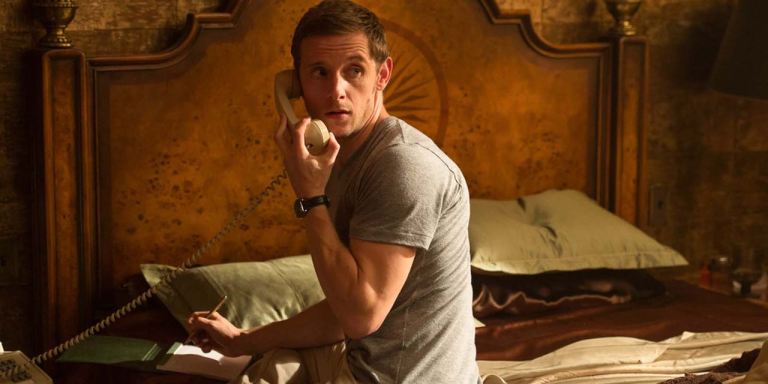 It is this powerful contrast that allows the film to become the frustrating piece that it does, as their romance stumbles through no fault of their own. There is an exquisitely written story within the script, and Bell and Bening do a brilliant job of bringing that to life.

Without nostalgia and memories, there would be nothing to hold dear, and Film Stars Don’t Die In Liverpool both celebrates and cherishes that idea. It’s a fascinating piece interchanging between pure joy and heartbreak, changing tune at exactly the right moments. With gentle direction and passionate acting, this has to be the nostalgic film of the year.