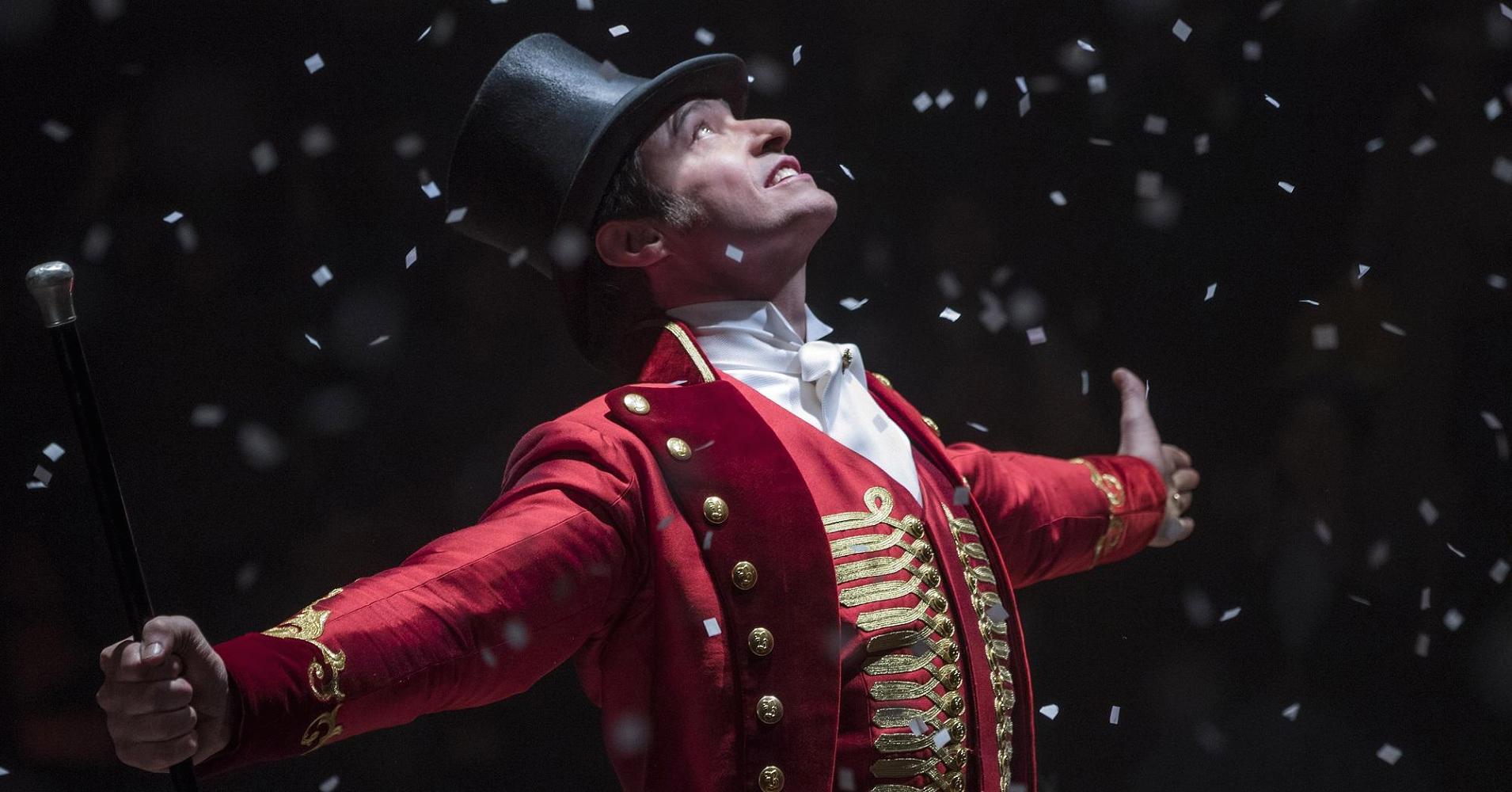 Better than Beauty And The Beast, even better than La La Land

As a musical, The Greatest Showman is the best released this year. Better than Beauty And The Beast, even better than La La Land. The issues come when it is analysed as a film, rather than a musical, which obviously, is exactly what it is.

Hugh Jackman stars as PT Barnum, a passionate man who finds himself out of a job, with no plans for his immediate future. But when a moment of inspiration hits, he decides to start a circus for the weird and wonderful, a way to give some of those less fortunate a real chance in life.

The narrative doesn’t work as flowingly as it should, giving the songs too much of the heavy lifting, making The Greatest Showman feel somewhat unbalanced, especially when the huge expanse of time covered within the film is considered. This length is pumped into the runtime from the title card to the end credits, and gives it a fast pace but does make it feel overcrowded and brief. Something that Beauty and The Beast also suffered from, suggesting modern day musicals aren’t focusing on making a film as much as they are in creating individual songs. 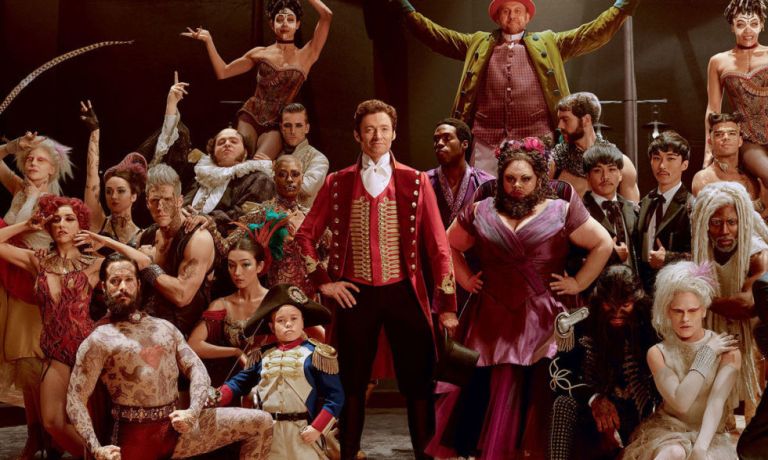 Hugh Jackman leads a tremendous performance, just as he does in any musical he appears in. Even if his singing isn’t the top standard, his energy and sheer enthusiasm more than make up for it. There are a plethora of quality supporting roles looking no further than Michelle Williams and Rebecca Ferguson, as the cast play out a genuinely intriguing story. Which themselves are complimented wonderfully by the original songs composed for the film. The background work and constitution of each number is the film’s true draw.

The real-life compatriot of P.T. Barnum may not have been all singing and all dancing but that doesn’t mean that the film was wrong to portray him in that way. Jackman makes it his role, and any negativity would have distracted from the quality on show, degrading the musical as a whole. It’s a brilliant production with heartwarming melodies, catchy rhythms, and meaningful lyrics, showing just how brilliant a modern-day musical can be however brand new it actually is.

One Reply to “The Greatest Showman”