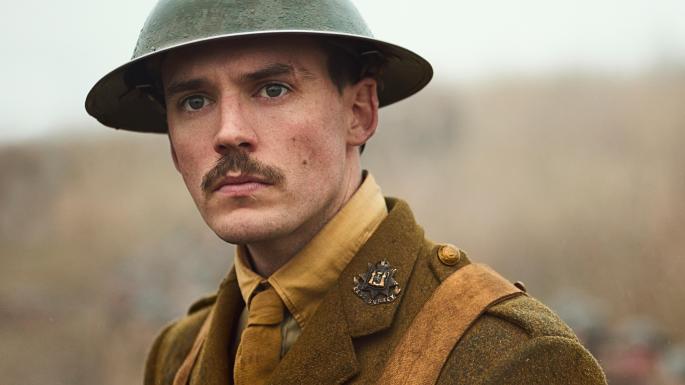 The final moments of a man’s life are often his most revealing. This is particularly true for a time when a man knows he is to face his final moments. Journey’s End is a recreation of just some of these moments for one British battalion during World War One. The sheer terror, fear and downright terrible luck are broadcast poetically on screen and an outstanding British cast do these men absolute justice.

Going into the frontline trenches knowing the Nazi’s are highly likely to attack in their six-day stand, Captain Stanhope (Sam Claflin) must lead his group of young men through an impossibly difficult time. Stanhope’s job is made infinitely more difficult when a childhood friend, Raleigh (Asa Butterfield), is sent to join them as a 2nd Lieutenant. A changed man from his youth, Stanhope must hold together his own fears to avoid devastating his team’s morale.

What makes Journey’s End so fascinating, is its ability to cling on to sympathy, however horrendously its characters act. Stanhope is a man on the edge, committing acts he is clearly uneasy with himself. But the understanding of his situation and his rocked mental state makes his character increasingly vulnerable throughout, allowing a real sense of compassion into the spine of the film. 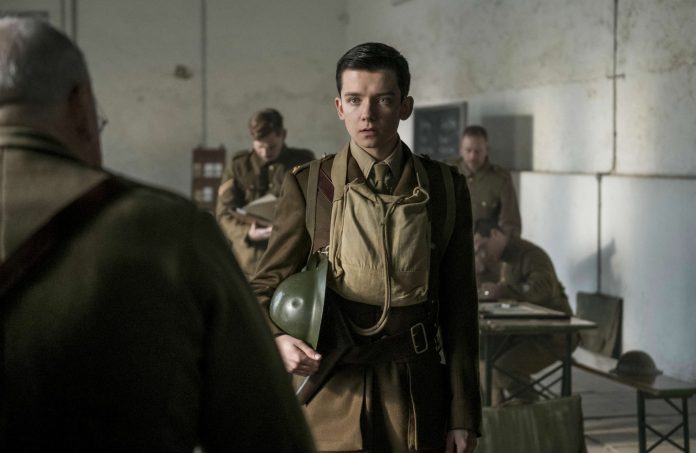 Sam Claflin manages to embody this hidden fear and instability beautifully, making Stanhope feel real, and most importantly feel human. Something that can actually be said for the whole cast as they show how normal the men sent into war actually were. From the wide-eyed Asa Butterfield to the calming and mature Paul Bettany, each of them understands their own hero, showcasing their personality in its truest of forms.

When based on a stage play, a cinematic recreation often loses the sense of scale and power that comes with a big screen adaption, but Journey’s End avoids that with both skill and grace. Being such an absorbing watch, it gives off a sense of reality that it maintains throughout. There was never a need to use scene after scene of battle footage because the cast presents the brutality of war hauntingly all on their own.