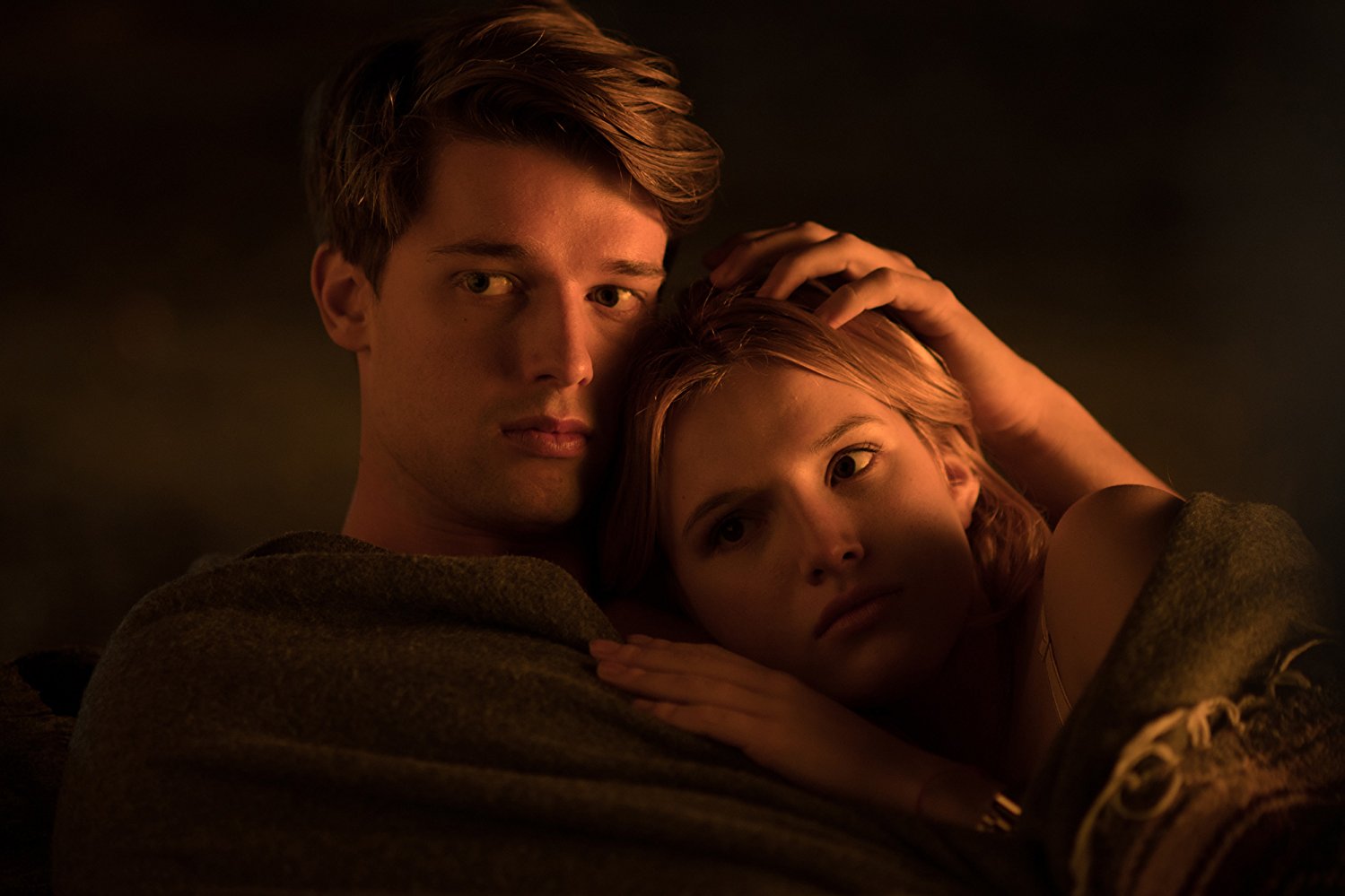 It’s a bitingly grating style of film making, and is only made worse by the auto tuned vocals hoisted onto the soundtrack

Featuring some of the worst lip syncing seen in a lifetime of cinematic mouthing, Midnight Sun is the most generic of rom-coms, with a sole aim to making adolescents cry their little hearts out.

Focusing on Katie Price (Bella Thorne), no, not that one, a teen home-bound during the day due to an allergy to sunlight, Midnight Sun follows Katie as she falls in love with her neighbour, and fails to tell him about her incredible illness.

The whole film comes across as impeccably twee. It has the same nature as the majority of irritating American rom-coms, specifically those set in a high school where the female is almost eternally grateful for the man she has been sent from above. It’s a bitingly grating style of film making, and is only made worse by the auto tuned vocals hoisted onto the soundtrack.

None of the performances are anything to shout about, and the direction doesn’t promote the special romance Katie has found in a particularly exciting way. The morals point towards deceit and secrets, until that backfires massively, and to be honest, the ending is a pretty sadistic motion for a film aimed at adolescents.