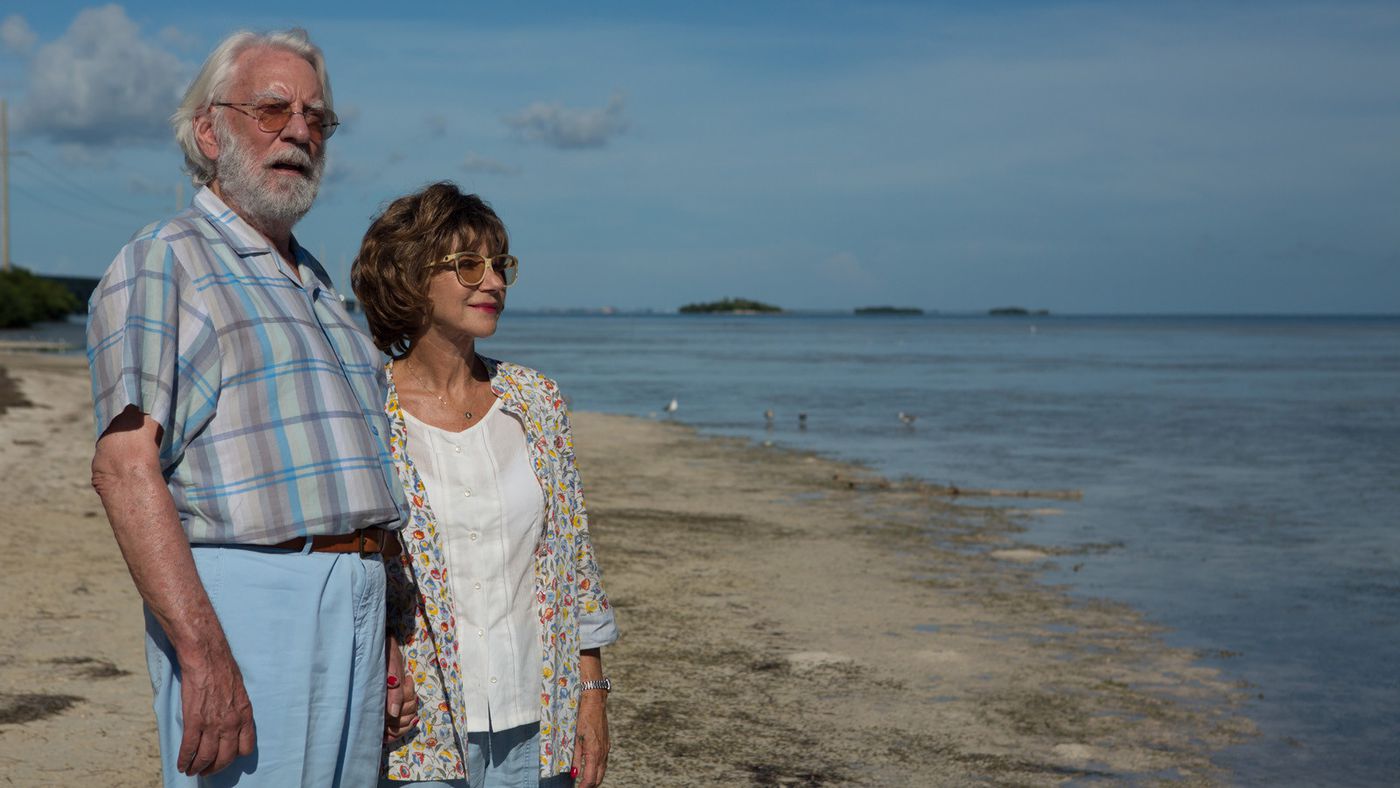 There is an awful script propping up the whole production like a piece of corrugated cardboard, damp from a bathroom flood

A never ending road trip of moaning, illness and terrible acting, The Leisure Seeker is an absolutely dire attempt at a nostalgic character piece, just coming across as a shallow and hollow piece of cash grabbing OAP drama.

Attempting one last vacation in their beat-up camper van, Ella (Helen Mirren) and John (Donald Sutherland) set off across America to reach Hemingway House, a destination they had never quite managed to reach in their long lives. Yet, John’s forgetfulness and Ella’s illness puts doubt on whether they will ever manage to reach their final stop.

For a film that should be ultimately placid and relaxed, The Leisure Seeker comes across as a confusing and elongated mess of themes and ideas, none of which ever seem thought out or finalised. It is scene after scene of overly produced and under scripted drivel.

Helen Mirren appears to have forgotten the last 50 years of her acting career, vocalising her terrible accent, becoming all-round irritating. Naturally, this isn’t just down to her screen presence, as there an awful script propping up the whole production like a piece of corrugated cardboard, damp from a bathroom flood. Without Sutherland or Mirren’s names, The Leisure Seeker would just be a camper van with a hampering for a budget.

It’s actively stupid, massively under drawn and mistaken in what it considers character building, painting huge, life changing revelations, as one scene issues. The Leisure Seeker is hugely mistaken, and only offends more as it powers onward, forgetting it has an audience to entertain.