Don’t expect surprises, twists, turns or excitement, because there aren’t any

The premise alone does most of the talking for James McTeigue’s thriller Breaking In. Set in a modern day California, Shaun (Gabrielle Union) must break into her own home to save her children from criminals holding them hostage.

It’s an undeniably predictable story and the continuous attempts to build tension only draw out the suspense rather than add to it. By the time the climax is reached, Breaking In very much feels like a film that just needs to end. Already running at only an hour and a half, it really struggles to not just hold attention, but supply any sort of mental stimulation. Something genuinely key to any self-respecting thriller. 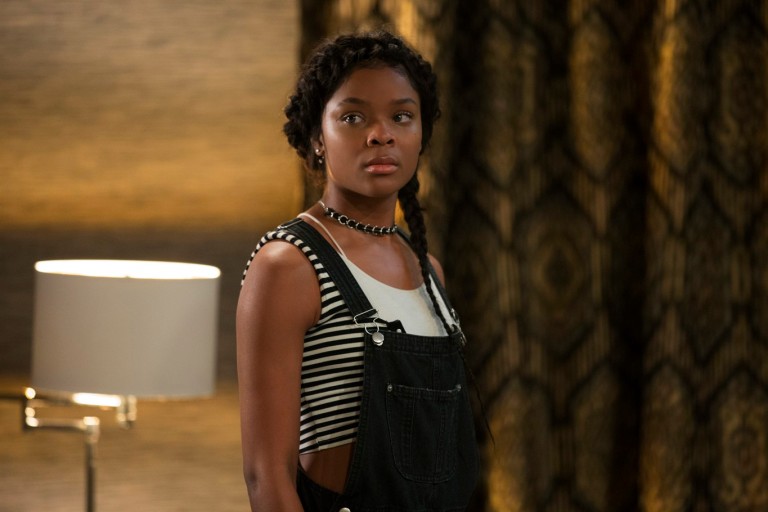 It is, of course, redeemed by an impassioned performance from Gabrielle Union, supplying the films driving qualities, saving it from complete genericism and outright landfill status. There is just such little substance stemming from anything other than Union, Breaking In feels like a solo piece about a strong yet hollow female lead, not an action piece.

It offers nothing new, nothing different and when actually considered, a fairly week original premise. Don’t expect surprises, twists, turns or excitement, because there aren’t any. Just a good performance from a strong female lead.