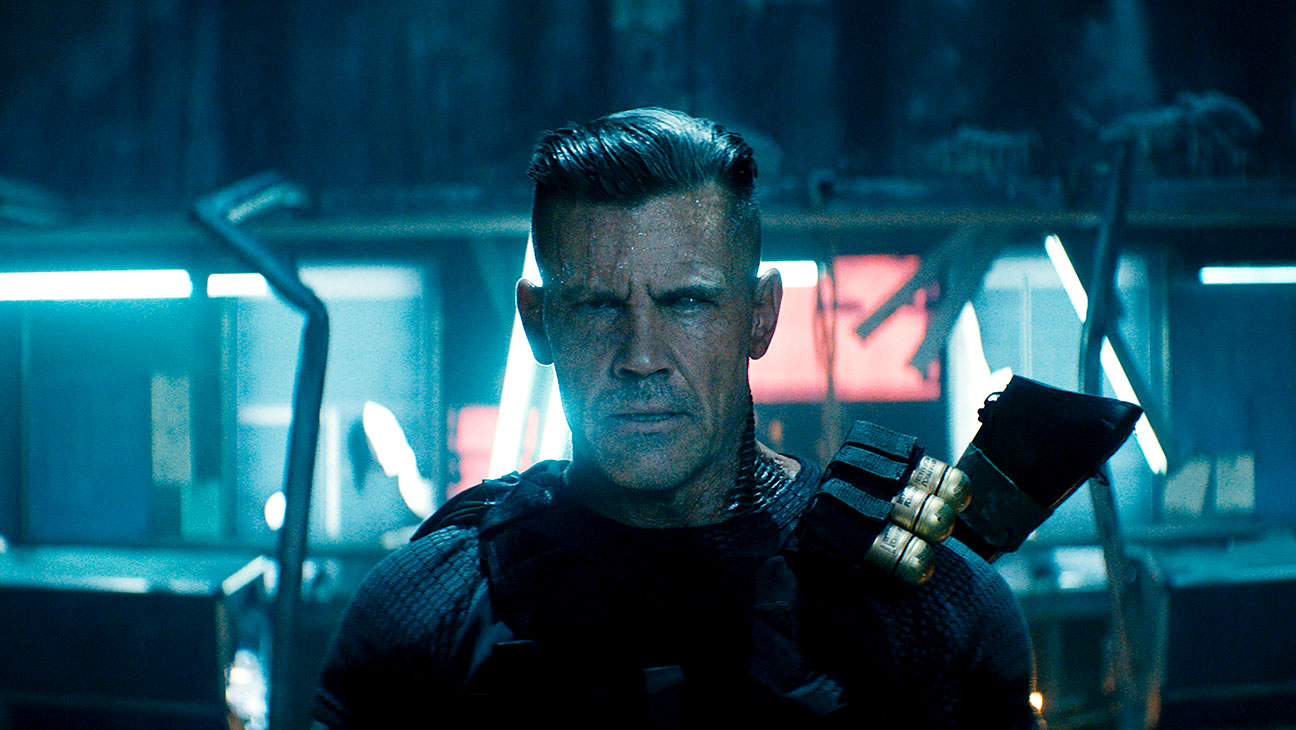 There is only a finite number of times swearing in a superhero film can be funny. Deadpool pretty much used up his already elongated quota in the first film, and regrettably the second instalment follows suit in far too many of its scenes. There is, of course, a multitude of other jokes, something Deadpool is admired for, but these don’t have the full effect they could due to the inordinate usage of childish and unimpressive humour flowing through Deadpool’s gory centre.

After Deadpool (Ryan Reynolds) suffers from a terribly tragic event, he finds himself lost in a world he thought he was on top of. Joining the X-Men seems to be his only way out of the rut, but after an awful training session, Deadpool’s head is turned to saving a mysterious young boy with special powers, who also finds himself lost in his current state. Hindered by the mysterious warrior Cable (Josh Brolin), Deadpool must fight all manner of beings to reach the crux of the problem.

There is a lot to be said about a film that can recapture the magic of any of its previous instalments, but that also has its limits, and Deadpool 2 certainly found those. It manages to pretend majestically that there was no gap between the two films, but ultimately forgets that it needed to also bring some new ideas to the table that change the franchise and set it on its way for the future.

Yet, looked at on a broader scale, Deadpool 2 is a quality superhero film, and is still hugely different from the rest of its contemporaries. It doesn’t hit as hard as its predecessor and that certainly degrades it somewhat, but there is a lot to love and truly endless crude humour. Exactly what Deadpool fans ask for from a film. It’s obviously not for everyone, but who said it was anyway?