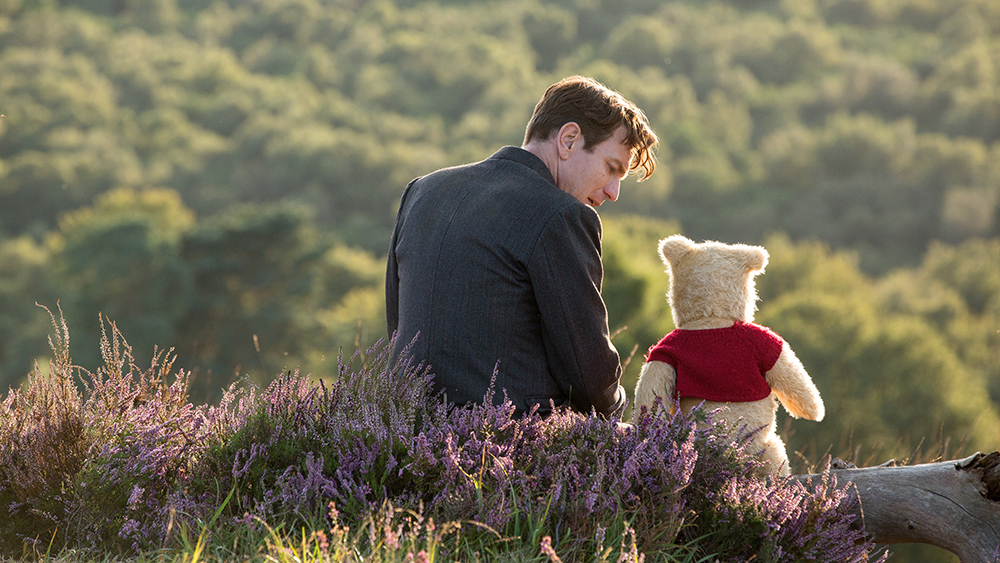 Childhood nostalgia can be a very persuasive device. The dream of becoming a child again, shirking all responsibility and living carefree is a wonderfully refreshing thought and the power of something so ideal is all too attractive for an overworked adult. Christopher Robin relies on this common dream in both its lead character and plot line, becoming wholly focused on reminding everyone how much they miss being a young person again.

Except, it doesn’t quite do that. If there is any doubt in what the film is promoting, the ideas it just so loves to repeat so repetitively, fall apart. It has such a juvenile sense of love for Winnie The Pooh, it forgets that it needs to supply a story, truly relatable characters and a keen sense of passion, whilst displaying its endless layers of nostalgia.

Buoyed down by organising cuts in the luggage company he works for, Christopher Robin (Ewan McGregor) misses a family holiday his daughter was desperate for. Now losing connection with his wife, as well as struggling at work, times are seeming bleak and his life escaping him. That is, until an old friend reappears, reminding Christopher exactly what matters to him, and what he must do to change things back to how they were. 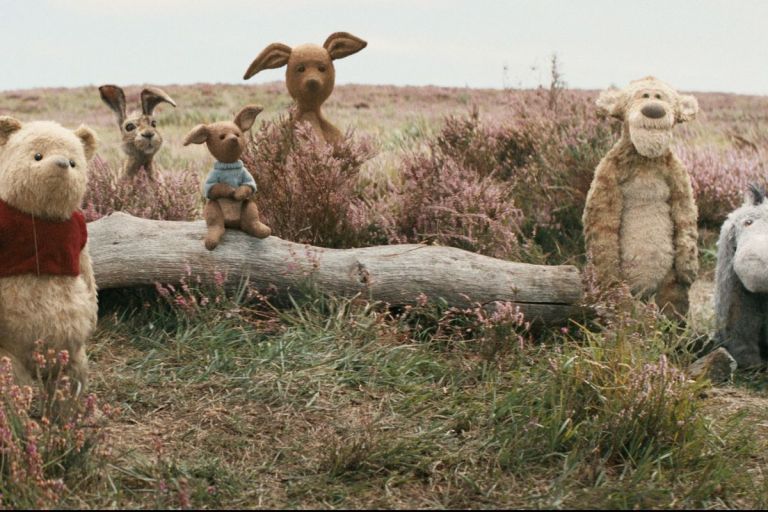 Christopher Robin is absolutely the film fans of 100 Acre wood were crying out for. The more astute and accurate Goodbye Christopher Robin from 2017 was for the drama fans rather than the Pooh fans and this opposite style plays into the hands of both families and money; But this change comes with a dip in professionalism and personality. Too often does the film succumb to populist demand offering very little story and characters with overly rich personalities. The consistency is in the wrong place, never becoming the wonderful adventure it should have.

This is certainly down to the half formed story which only scrapes the boundaries it should have. Even the first Smurfs film understood that when taking beloved characters from one world to the next, the transition needs to happen early on in the feature. Christopher Robin’s build up is so exorbitantly slow it acts as a stopper to any sort of fresh fun. Families aren’t asking for massively fresh ideas but when they are supplied, there is far more interest in the results.

Essentially, this is a film with huge upside for any hardcore fan of the franchise. With a world-renown lead in Ewan McGregor rediscovering his childhood, and CGI creations of some of the most coveted characters of all time, Christopher Robin gives the minimum it needed to become popular. But by avoiding the more intricate and finer details that make a great family film, Christopher Robin will not be remembered in the same way as its all-star soft toys.