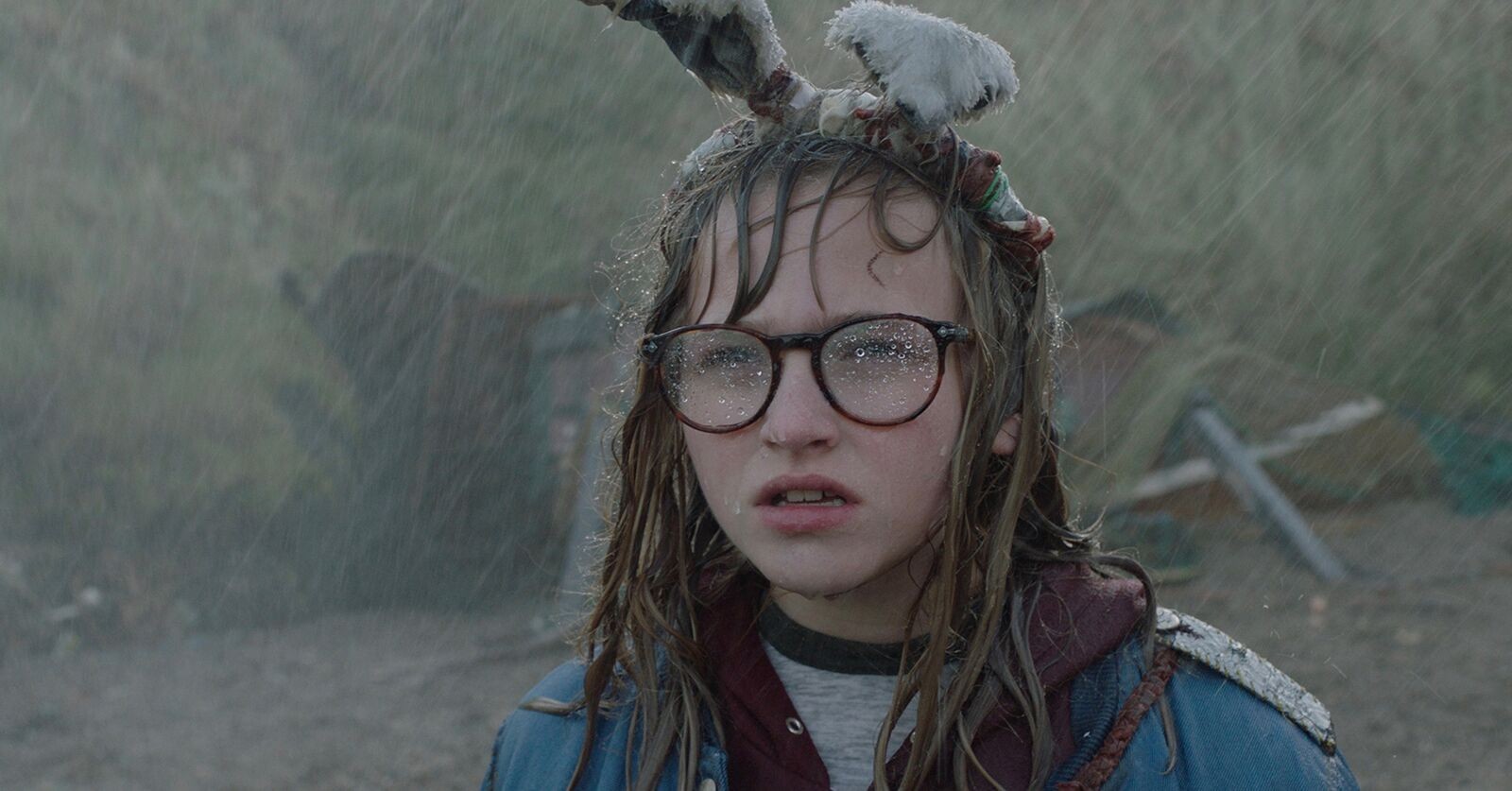 It just needs a little tolerance for the fantasy to take anyone’s imagination far, far away

If I Kill Giants had released two years prior, its impact would have been far more substantial than it has been. Feeling at times like A Monster Calls’ geeky cousin turning up to a party unfashionably late, its concept becomes much less original than it clearly was at conception, taking away much of what the film was relying on as a main draw and plot device.

In her own world, Barbara (Madison Wolfe) is a wild warrior, protecting our world from ferocious giants and terrible beasts. But back in normality, she is seen as a real weirdo, making things very difficult for herself at school. Her situation is made no better by her sister Karen (Imogen Poots) taking control of their household, completely inexperienced in the role of a parent. However, a new girl starting at school offers Barbara a real opportunity to make a friend, acting as a bridge between the world of giants, and the world that we know as normality.

Director Anders Walter manages to make I Kill Giants feel incredibly important. There’s a positive thrust of purpose in every scene and that sense of keen individuality makes it the interesting piece that it becomes. It would be incredibly easy to focus on its similarities to A Monster Calls, but I Kill Giants deserves more than that. It’s a piece structured around originality and difference that suffers solely from being pipped to the post by a film with an earlier release date.

Young star Madison Wolfe is astoundingly convincing as loner Barbara and her persistence and effort goes a long way to tying together some of the films more questionable moments. It’s a particularly wacky and zany performance that needed full gusto to make it work, and Wolfe gives far more than that. She is supported by those around her, but being so central and so core to I Kill Giants she elevates it to the high level it reaches.

I Kill Giants is hugely introverted but massively rewarding and offers up some important messages with great low budget CGI. It’s impact might be dampened but that doesn’t mean it lacks worth and certainly doesn’t mean it should be avoided. It just needs a little tolerance for the fantasy to take anyone’s imagination far, far away.