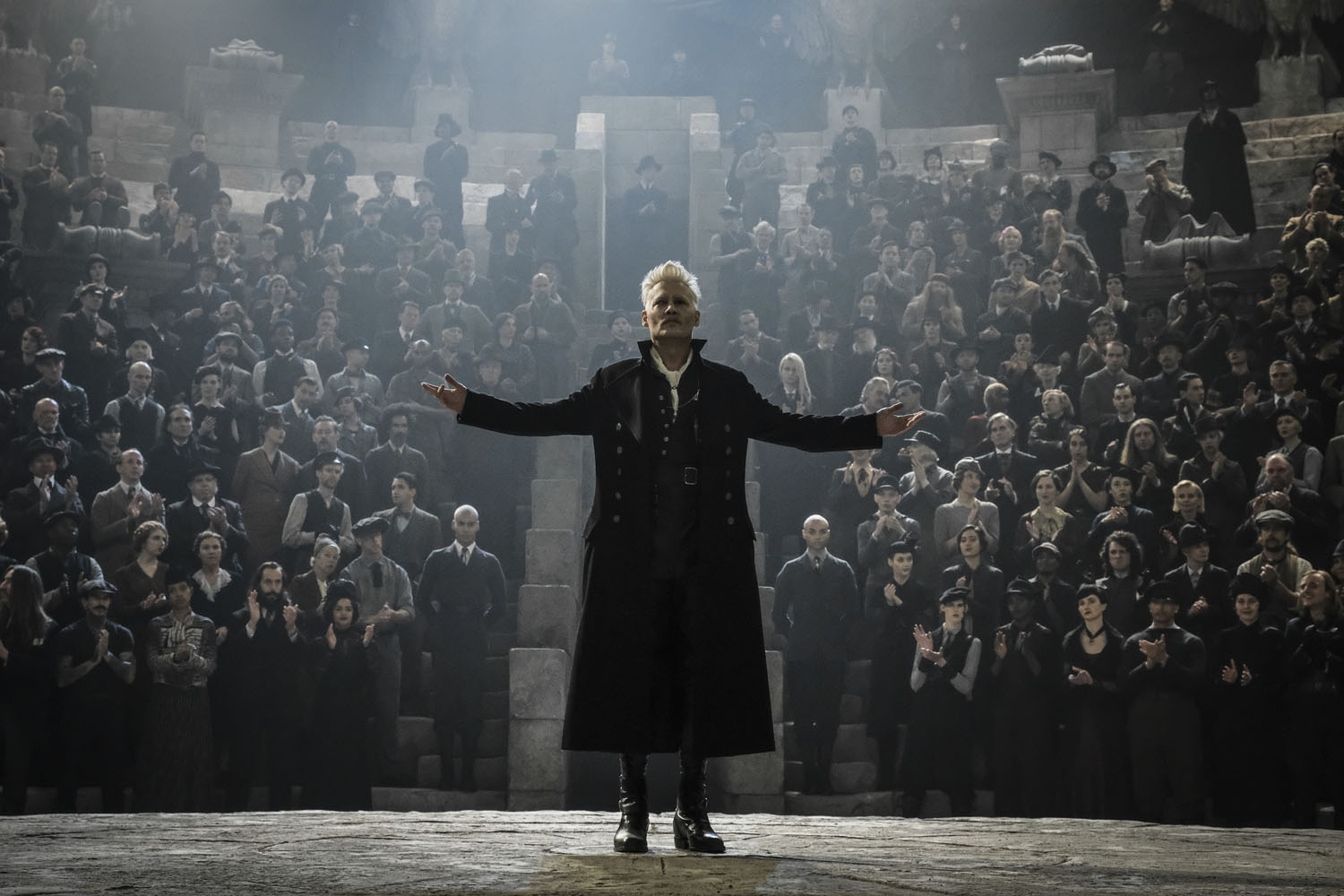 Plot-less, and often spineless, there’s no emphatic actions, no heroic movement and no cinematic magic, something the Wizarding World had come to revel in

Another major Hollywood franchise flushes away its opportunities with a drab, plot-less and CGI filled stab at creating a sequel. Soon to be stretched out across five films, The Fantastic Beasts (Or Newt Scamander) story line has hit a snag on act two, and though it sets itself up nicely for a third film, the optimism or excitement for it will certainly be mooted to an all time low.

After the events of 2016’s Fantastic Beasts And Where To Find Them, evil wizard Gellert Grindelwald (Johnny Depp) is sent to prison, only for him to escape whilst being transferred across the Atlantic. Now in Paris, Grindelwald must be halted in his recruitment of new allies by a band of aurors and magic-folk, including an travel-banned Newt Scamander (Eddie Redmayne).

The general consensus around The Crimes Of Grindelwald was that this was always going to be accepted however good it actually was. It is almost certainly a transition film leading to the battle between Dumbledore and Grindelwald, but that doesn’t excuse the lacklustre and CGI-driven mess the film has become.

Plot-less, and often spineless, there’s no emphatic actions, no heroic movement and no cinematic magic, something the Wizarding World had come to revel in. With regards to advanced film making and general visuals it is perhaps the best of all 10 films (including the eight Harry Potter Films), but sells itself down the river with no guile or determination to become great as a stand alone film; Something the Harry Potter franchise was incredibly good at, as well as continuing to hold onto its overarching themes.

There is no plot (did I already mention this?), and the script dabbles in needless conversations and padded dialogue to give the film more of an epic run time. Fitting in more bulk would have been far more interesting and far more beneficial. It becomes such a huge gripe with the film that there is genuinely no way for it be regarded as anything other than poor because of it.

The returning characters aren’t as interesting, the magical creatures are less exciting and the new ‘stars’ offer no replacement enjoyment. Fantastic Beasts The Crimes Of Grindelwald is absolutely a classic example of modern cinema gone wrong, and wouldn’t be a particular shock if it does put the rest of the franchise on ‘cancellation: yellow alert’.