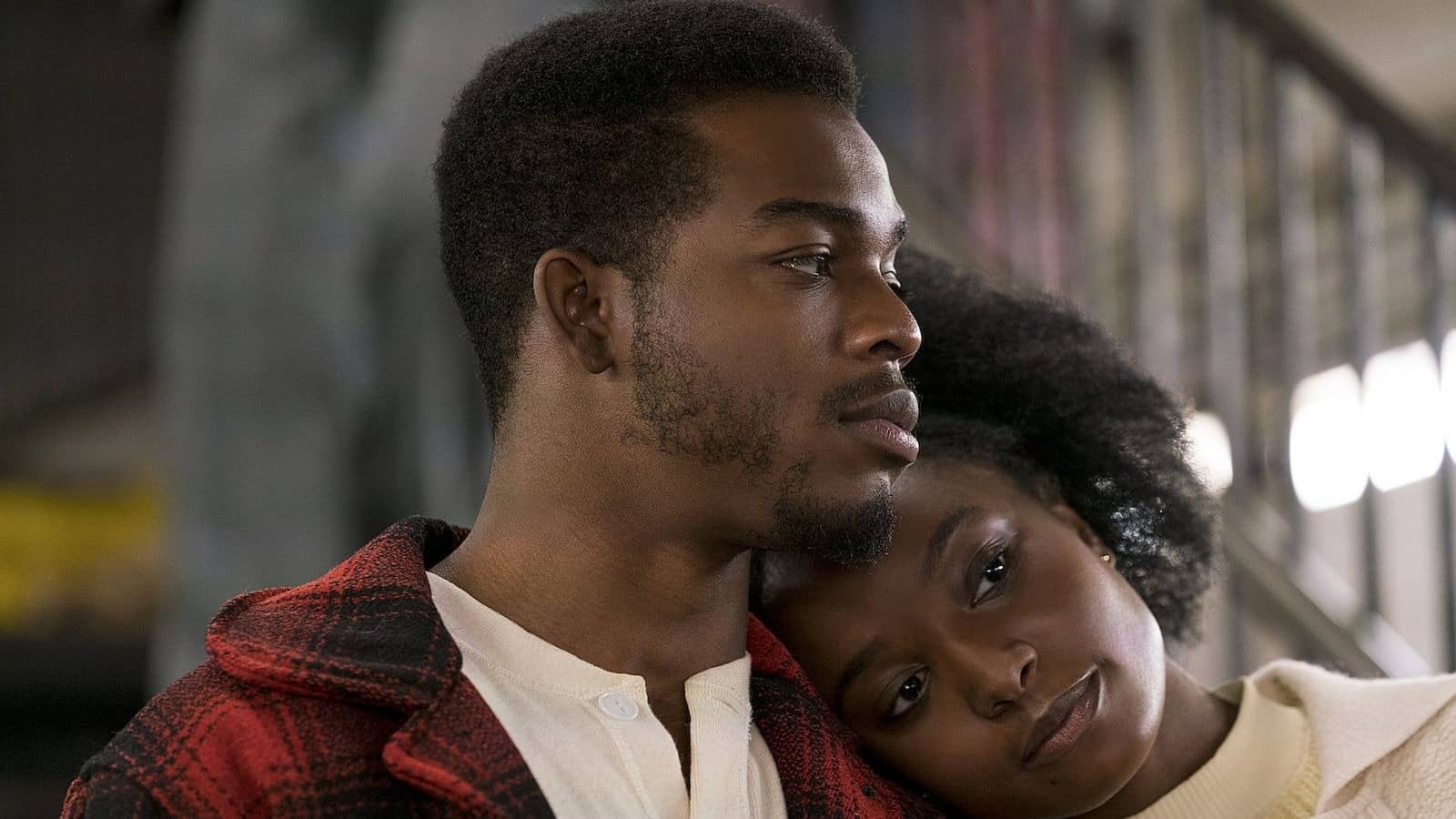 Championed by its obsession with closeup, longing stares into the camera, there’s and impossibly relaxed nature to the film. that truly brings out its sense of love and joy

If Beale Street Could Talk, Barry Jenkins’ return to directing after Oscar winning success with Moonlight, is a blissfully beautiful take on the James Baldwin novel of the same name, following a young couple in New York City as they struggle with both family and social troubles. Tish (KiKi Layne) and Fonny (Stephan James), suffer a separation when Fonny is falsely imprisoned for rape, leaving Tish, desperate to clear Fonny’s name, traversing the difficulties of a lawsuit, whilst discovering she is pregnant with the pair’s first child.

Even more striking than Moonlight, this is a feature of stunning cinematography and passionate film making, with an adoring script and an incredible love for the original novel. Championed by its obsession with closeup, longing stares into the camera, there’s and impossibly relaxed nature to the film. that truly brings out its sense of love and joy.

Enabled by its script, there’s a flow and a reality to the dialogue, and even when the moments of calm silence encroach the run time, If Beale Street Could Talk manages to express a true sensuality and understanding of its surroundings, offering reassurance and support even in the darkest of times. There’s a core of love and affection that shows itself from multiple relationship types, showering out its ‘fuzzyness’ as if it were a catchable emotion. This is a feel-good film despite its tough moments and disheartening plot points.

The performances are wonderfully natural and offer a dramatic taste of reality, with life-like representations of character types often forgotten about in cinema. It’s incredibly slow pacing won’t be a complete crowd pleaser, but given time, If Beale Street Could Talk is easily one of the most affecting film’s of the year. It holds an incredibly rare human touch; one that is absolutely wonderful to bask-in.