It would be too easy to just give the film a break, because genuinely, it’s a load of old arse

Nine years after their top 10 hit album Port Isaac’s Fisherman’s Friends, Fisherman’s Friends, the all male eight piece sea shanty singing group are back, but this time on video, visualising the need many Brits have had for an essentially fabricated and falsified version of how they rose to popularity. It would be too easy to just give the film a break, because genuinely, it’s a load of old arse.

Danny (Daniel Mays), a top music producer, travels from London to Cornwall’s Port Isaac for a weekend stag do. Whilst holidaying, the group come across a performance on the seashore by Fisherman’s Friends, a group of fishermen singing sea shanties. Tricking Danny into trying to sign them to their label, the rest of the group disappear leaving him on the assignment alone. However, while staying in the village, Danny is drawn to the deep history and the characters associated with the singing group and their families. 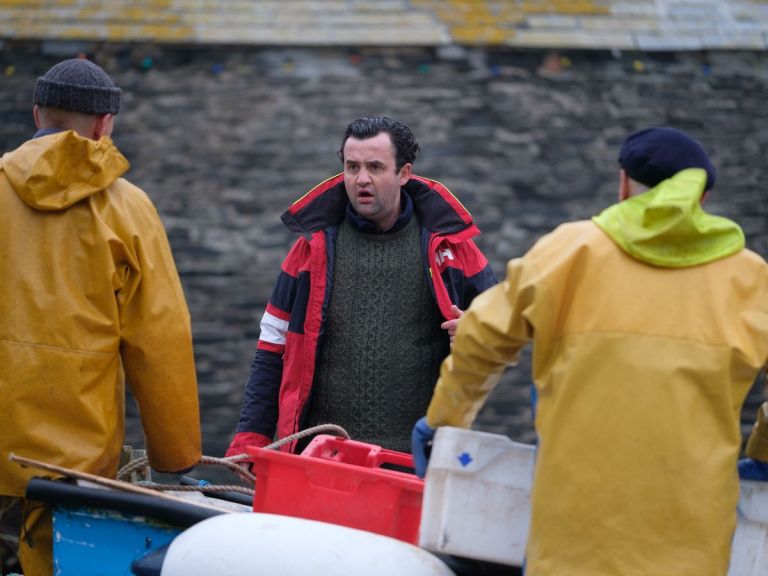 With a script that can’t sell its own story, Fisherman’s Friends is no better in its visual storytelling, as it moves along like an un-tethered buoy. Purposeless and lifeless, the story feels forced and unrealistic as it progresses characters as if they have no stay and no morals. The strong feelings they pose through their words is absolutely not matched by the film’s pacing. The demand for progressive story is far too much for what the screen ultimately shows. Danny’s character is particularly unfitting of the plot, and is given virtually no screen time to show him maturing into the character the film’s third act needs him to be.

Littered with errors and plot holes, Fisherman’s Friends wants these to be forgiven and forgotten as it tries to charm everything and anyone. Lacking so much substance leaves the feature grasping at straws, hoping the sea shanties cover up its enormous artistic flaws.

The singing is almost certainly the film’s best quality, matched only by its choice to film on location in Port Isaac and one expertly delivered joke by David Hayman, conveniently used in the trailer. Fisherman’s Friends is desperate to excrete the charm so many British productions utilise, to give it an overriding sense of pride, but all it actually manages to grasp is an enormous sense of desperation and general irritation.