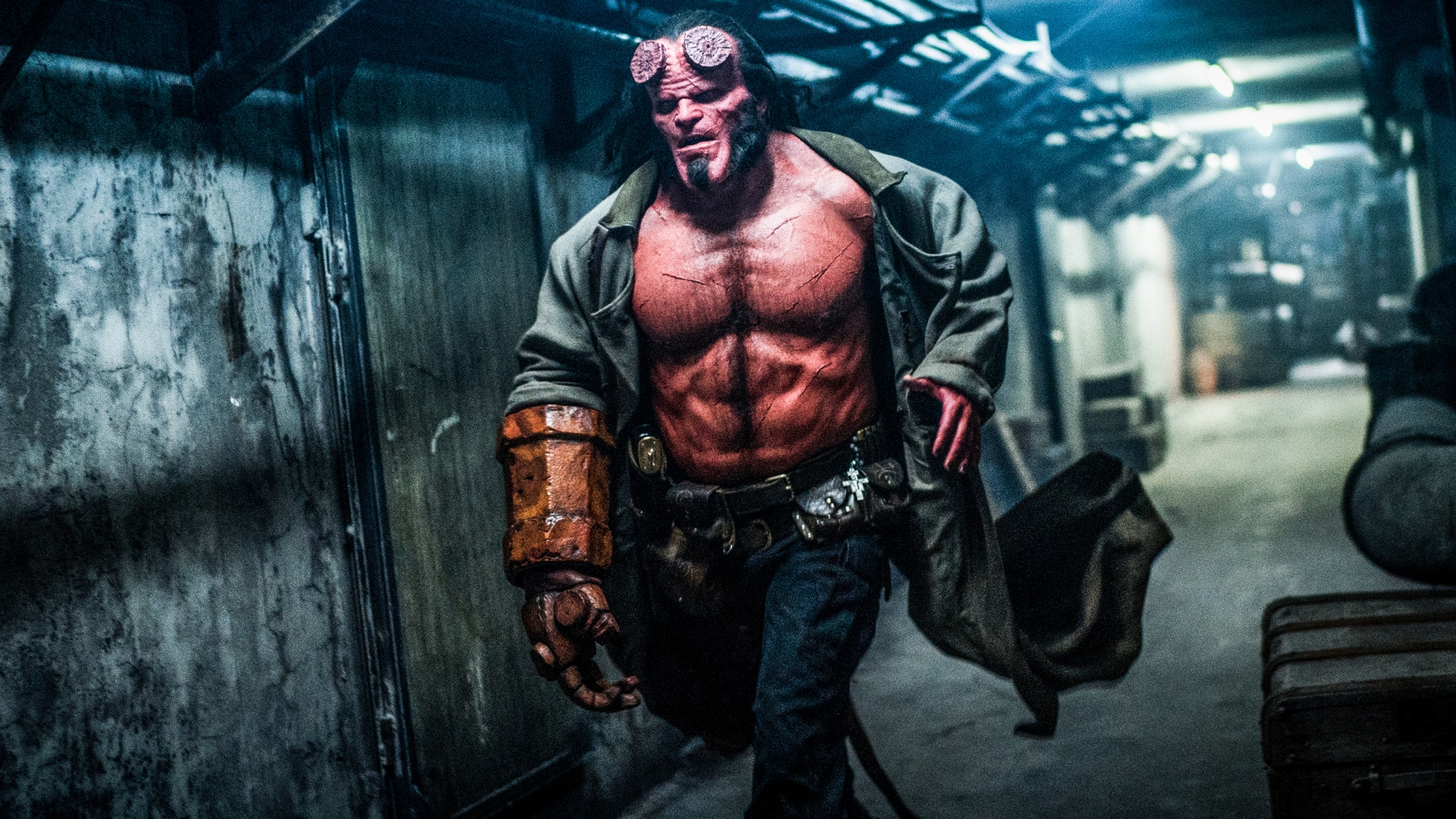 Humans aren’t used to giant skeletons standing on their heads, so make these moments personal, instead of running with the same themes as everyone else

Was it not bitingly clear that the world did not need a Hellboy reboot? The Del Toro originals have their flaws, but as a cinematic creation of one the darkest heroes present in popular culture, they were a wonderful attempt at visualising them.

So when the decision was made to remove Del Toro as director, and everything that came with him, replace Ron Perlman as the titular hero, and start completely anew, there had to be a reason behind the decision. But judging by the newest 120 minutes added to Hellboy’s cinematic output, that reason was… money? Maybe? I’m actually sure they had one. The film certainly doesn’t seem like it.

With nothing against new stars David Harbour, Sasha Lane, and Daniel Dae-Kim, the issues with 2019’s Hellboy come almost entirely from the feature’s production value. Flicking between scenes consisting only of action choreography ramped up to the max level, or dialogue heavy moments bordering on excitement levels akin to reading from a dictionary, there’s almost no balance to the proceedings. An all out action version of Hellboy is possible, but that doesn’t mean the entire plot needed to be spelled out when Hellboy wasn’t smashing things up. 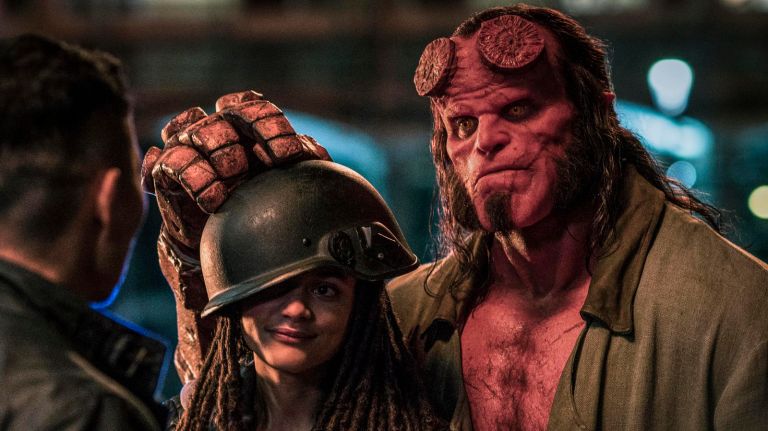 Predictably, the reboot falls into the trap so many action films do, struggling to get into the personal side of the characters, instead focusing on giant beasts beating up buildings that no one has ever been able to relate to. Humans aren’t used to giant skeletons standing on their heads, so make these moments personal, instead of running with the same themes as everyone else.

Even the production design suffers horribly from the reboot, with the bit-part character’s falling completely flat and lifeless. Specifically the bizarre witch Baba Yaga whose face looks as if it were cast from a loose sponge seconds before director Neil Marshall declared ‘Action!’. The entire production simply feels like a downgrade and the film would have been accepted by a far wider audience had this come first.

There’s naturally some good themes within the story because Mike Mignola’s original work is full of them, but there has to be a unique angle and a reason to get them onto the big screen. Hellboy doesn’t have that, falling into the trap so so many franchises have before. It’s easier said than done, but because of Del Toro’s previous great work, 2019’s version of Hellboy might have faired a bit better if they’d left him on the drawing board for quite some time longer.