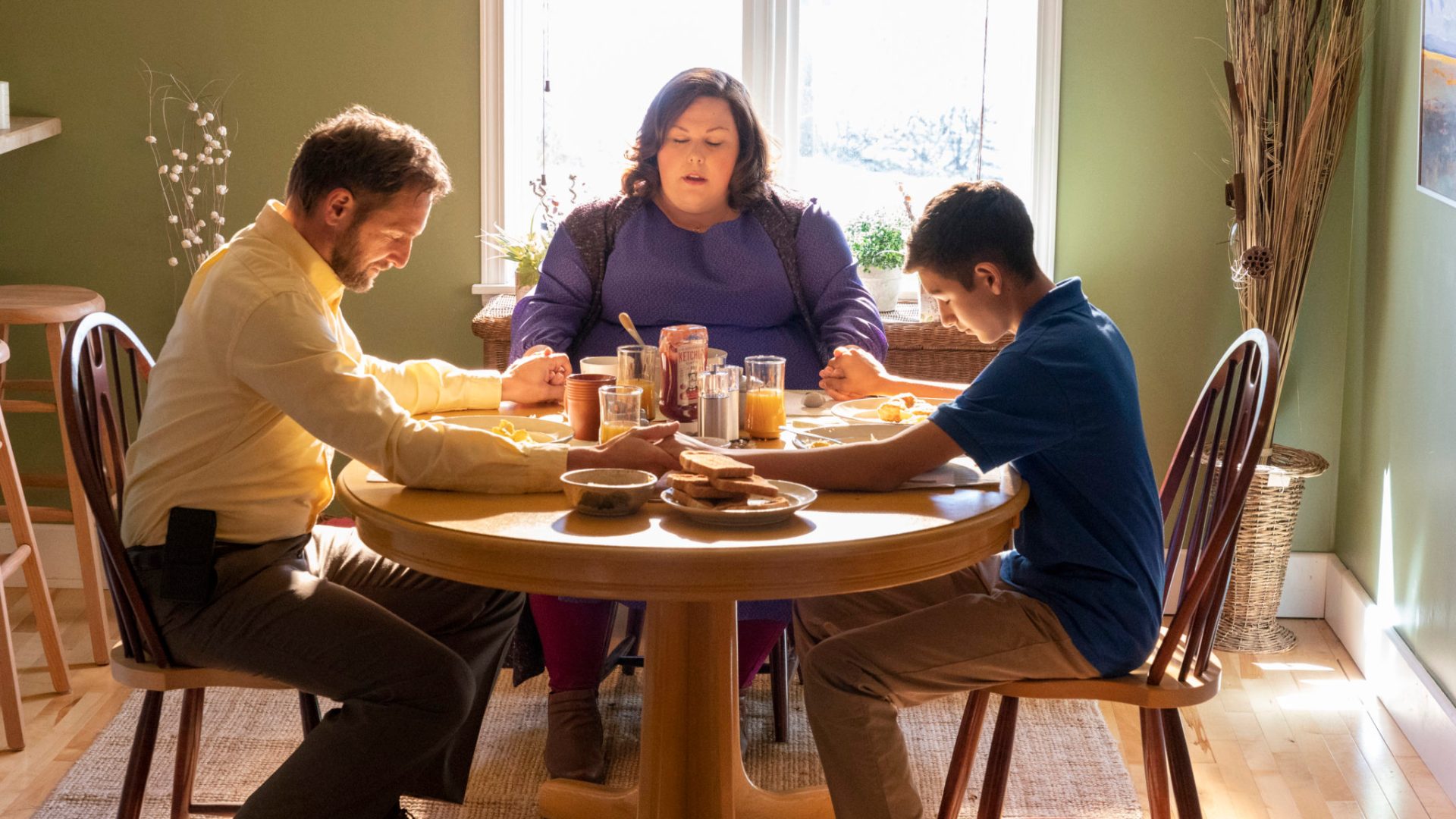 Choosing to edit someone else’s art to push your own agenda is both degrading and obnoxious, setting off on a particularly unwieldy foot

Faith is a fascinating force with truly remarkable ideologies and ‘understanding’. And when this is combined with the basis and backing of a big screen drama, the results are often disastrous. 2017’s The Shack is a perfect example, and coming across as slightly less secretive and indoctrinating, Breakthrough offers some very similar ideas and reasons for its ‘miracle’: The events that occurred to John Smith in January of 2015.

Falling through a sheet of ice on the local river, Smith (Marcel Ruiz), is presumed dead, after his body is dragged from the water. Without a pulse, his mother Joyce (Chrissy Metz) prays for help from God, only for John’s heart to suddenly start beating once more.

The film is absolutely obsessed with Metz’s character Joyce, handing her absolute power over anyone in any role. She tells doctors, emergency service workers and her pastor what to do, with each of them swaying to her demanding words. But because of her blind faith in Christianity, and Breakthrough’s message obsessing over the religion, Joyce becomes omniscient, becoming the fountain of positivity for everyone around her. It’s a passionately forced piece of drama, and its disgruntled take on medicine and survival is one of absolute inaccuracy, suggesting faith is always the most important element.

It’s script is painfully cringe-worthy, with no affinity for the truth or accuracy. There’s a real overbearing sense of denial about the story, suggesting the interpretation it offers, is the only one. There is no compromise with Breakthrough, and that forces a stance of going with its message, or standing strongly against it. The entire picture opens with Bruno Mars’ Uptown Funk, only the words ‘Hot Damn’ are audibly taken from the recording. Choosing to edit someone else’s art to push your own agenda is both degrading and obnoxious, setting off on a particularly unwieldy foot.

Never does Breakthrough answer its biggest questions, only posing them rhetorically, becoming as frustrating as it is overbearing, suggesting a real level of agenda only faith films seem to possess. The only positive Breakthrough actually brings is its acceptance that it is a faith film, and its promotion of that ideal with its marketing. Other than that, it sits firmly next to The Shack, as a powerfully misjudged piece about how not to convince others to join in blindly following faith over science.