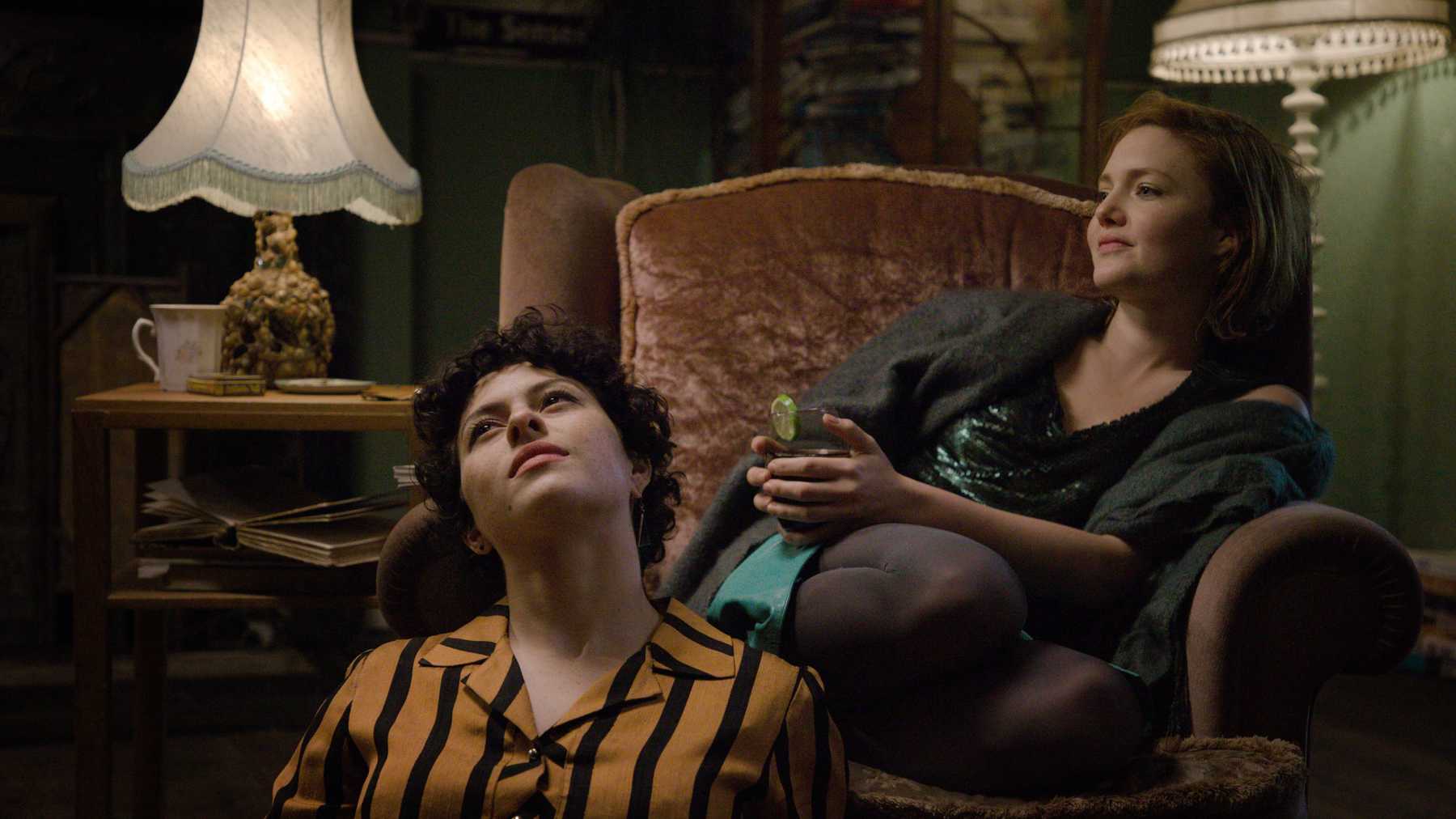 The gender gap in modern film making is still so painfully strong, a piece like Animals is still a rarity

Animals is a beautiful reminder that cinema centred on the female psyche, the female viewpoint and the characters that operate within these circumstances have almost an endless length of cord from which to work from. The gender gap in modern film making is still so painfully strong, a piece like Animals is still a rarity, and that means it feels vividly fresh. Paired with its realisation as a quality production with exciting direction and a duo of brilliant lead performances, Animals becomes a fascinating analysis of friendship and how negative a seemingly positive relationship can actually be.

Laura (Holliday Grainger) and Tyler (Alia Shawkat) are inseparable, living together in an old, rundown London flat. Continuously driving each other into bad decisions and toward a stagnate state of adulthood, the pair justify their downfalls by their love for each other. Yet when Laura falls in love with an incredible concert pianist, the pair’s dynamic changes, leaving Tyler feeling forgotten, their love for each other is strained, and the bad things they keep doing, seem a little less justified. 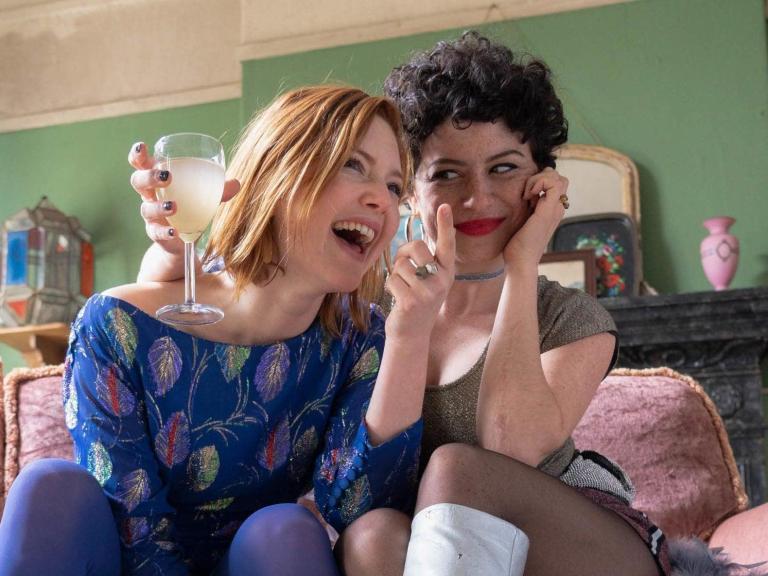 Animals has such strong emotions tagged to it because of these bad things. Ordinary women doing bad things is a passionately underused theme in cinema, and can be used a such a creative device, relatively easily. Animals runs it’s characters on these principles, and the genuine anxiety and gasps it brings out are fascinating, but excruciating at the time.

Grainger and Shawkat sell their characters particularly well. Offering a millennial’s take on how difficult life can be, and the ways to protect oneself and those you love from the pain it can bring. Boiled down, Animals is a film about love, and how love can ravage anything if a situation turns for the worse. It’s an overused theme, but director Sophie Hyde and screenwriter Emma Jane Unsworth still make it feel fresh.

It’s thoroughly engaging and brings together a societal reality that so many overlook or interpret incorrectly. Animals is a film for millennials about millennials, but offers so much to those who mistake the current state of the United Kingdom as an easy country for young people to make a living in.