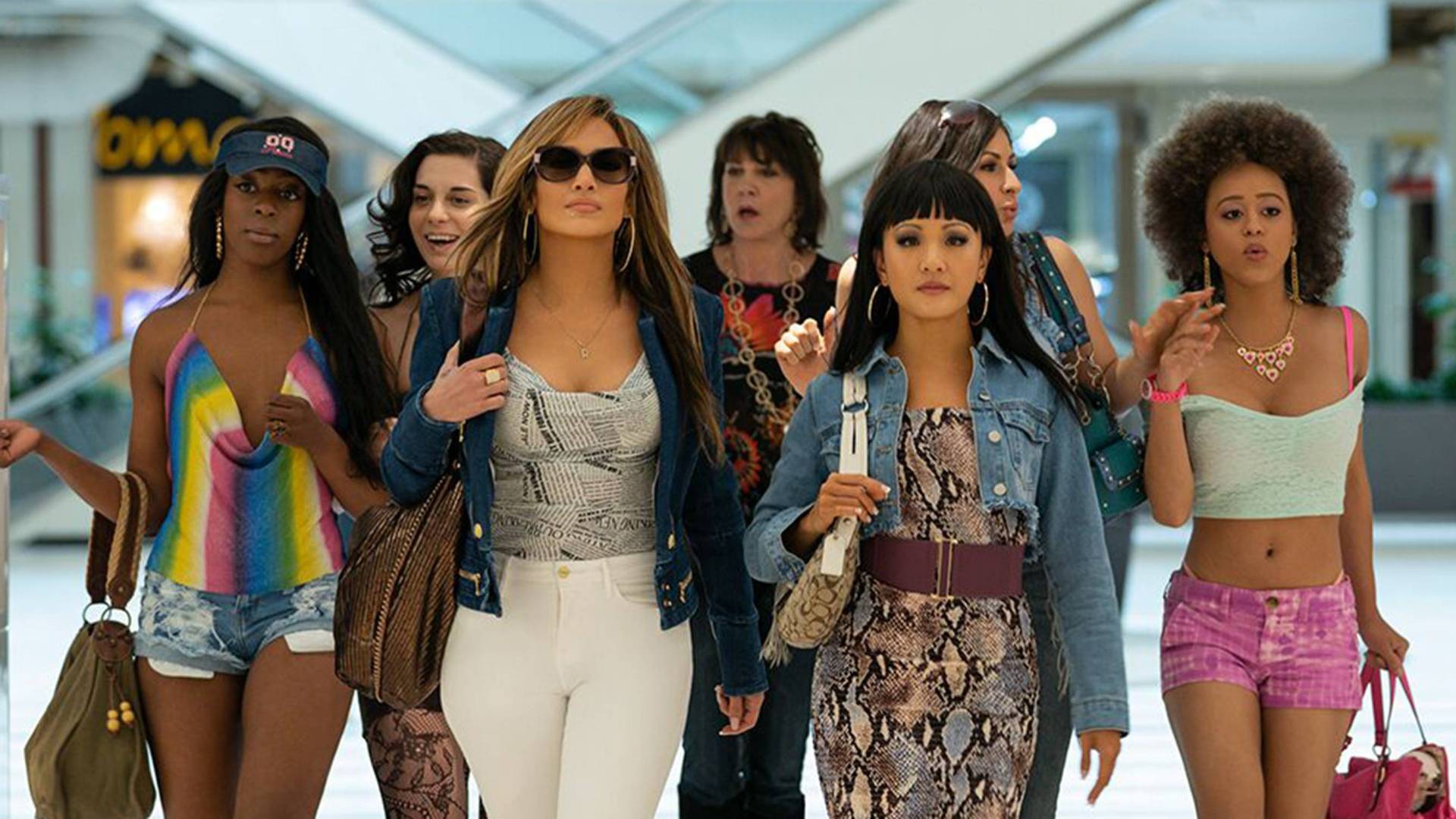 there is very little to turn Hustlers from a low key stripper drama, to a high rolling piece of pulsating cinema

Hustlers really does love its stars. Set in the late 2000’s, the plot focuses almost entirely on the friendship between Ramona (Jennifer Lopez) and Destiny (Constance Wu), two strippers working in New York; famed for exploiting rich men when they were forced out of their normal jobs after the 2008 financial crisis. The story often jumps years to meet their next encounter, using them as its progressive tool to move the plot onward.

The pair are actually excellent in their roles, and that naturally helps a fairly thin story line move along, but it isn’t really until the film’s third act that anything dramatic happens. The majority of the film is just watching strippers at work. However hard the four leads actually trained for the film, at least part of their effort was wasted with the lack of a story and driving force for the film’s biggest chunk of footage.

In no way is it boring, or uninteresting, and with a clearly excellent costume department, there’s always something exciting or intricate to look at; but a film like Hustlers needs more to it. It’s main marketability is its crazy fraud and drugging section, but the thick mud has to be waded through first to get anywhere near it. It feels almost like a reality television documentary for its opening act, and that doesn’t give it the sense of drama it needed to thrive.

Lopez and Wu are great to watch, at all points, and their characters feel genuinely real, but beyond them there is very little to turn Hustlers from a low key stripper drama, to a high rolling piece of pulsating cinema.