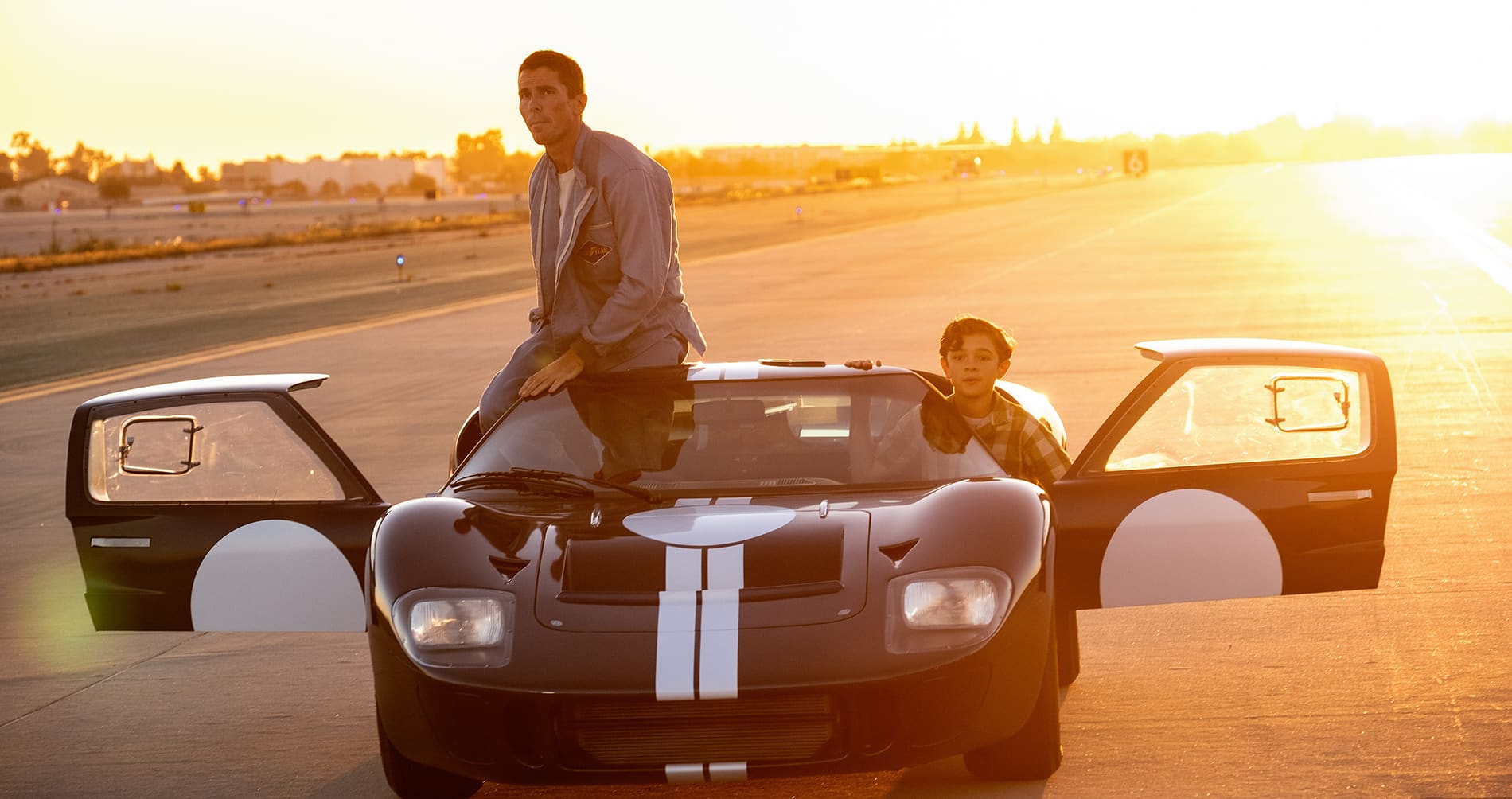 Baked in a love of the era, there’s a real effort to make the feature a relentless yet accurate portrayal of the volatile nature of motor racing

Harking back to 2013, Ron Howard’s Rush was lauded for its impeccable use of sound as a motor racing film. The sound mixing made the film the power piece it was, and though the audio in Le Mans ‘66 is exhilarating, the sheer force Rush had just isn’t there. This leaves the drama, of which Le Mans ‘66 has in abundance, needing to hit the highest of notes, giving the entire film the impressive tone a film of such character needed.

Tasked with challenging the insulting Ferrari team at the 24 Hours of Le Mans by the Ford Motor Company, Carroll Shelby (Mat Damon), an ex-racing driver, uses his wealth of expertise to put together a team capable of beating the dominant Italians. Choosing British renegade Ken Miles (Christian Bale) as one of his drivers to the distaste of the Ford hierarchy, Shelby enters a political battle as heavy as the one he will face out on the track. 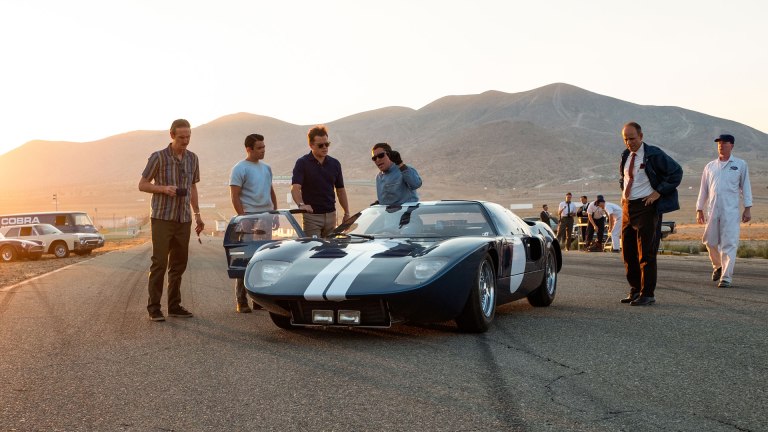 Surrounded by its slick racing cinematography, and a backdrop of hazy desert and brutal weather, Le Mans ‘66 has an incredible attitude towards creating the character of 1960’s racing. Baked in a love of the era, there’s a real effort to make the feature a relentless yet accurate portrayal of the volatile nature of motor racing. Spearheaded by Bale’s Miles, the wild nature of the racing is often left to contrast the calm background of 60’s America. It’s a beautiful scenario that seems to drive the story onward, even through its weaker, less motivated sections of story.

Though these moments are admittedly rare, as the dramatisation of the 1966 race, and the events leading up to it, have been transferred to the screen particularly well, even if it does feel strongly like a feature fishing for awards. Perfectly structured, and adjusted with precision, there’s very little room for outlandish excitement in the film’s core. Bale’s Miles contrasts so well because he is volatile, but he isn’t the wild entity that would justify the way Ford reacts to him as. It absolutely stems the feeling that Le Mans ’66 has particularly muted elements in order to fulfil some less extreme criteria.

Naturally, that doesn’t stop it from being a beautiful piece of cinema, but it does stop it from becoming the great film it could have been. Pandering to others will always be a difficult part of film making, and Le Mans ‘66 is absolutely hindered by that, but not as far as suggesting anything less than this is merely now Oscar bait; of which there are far worse things it could be.