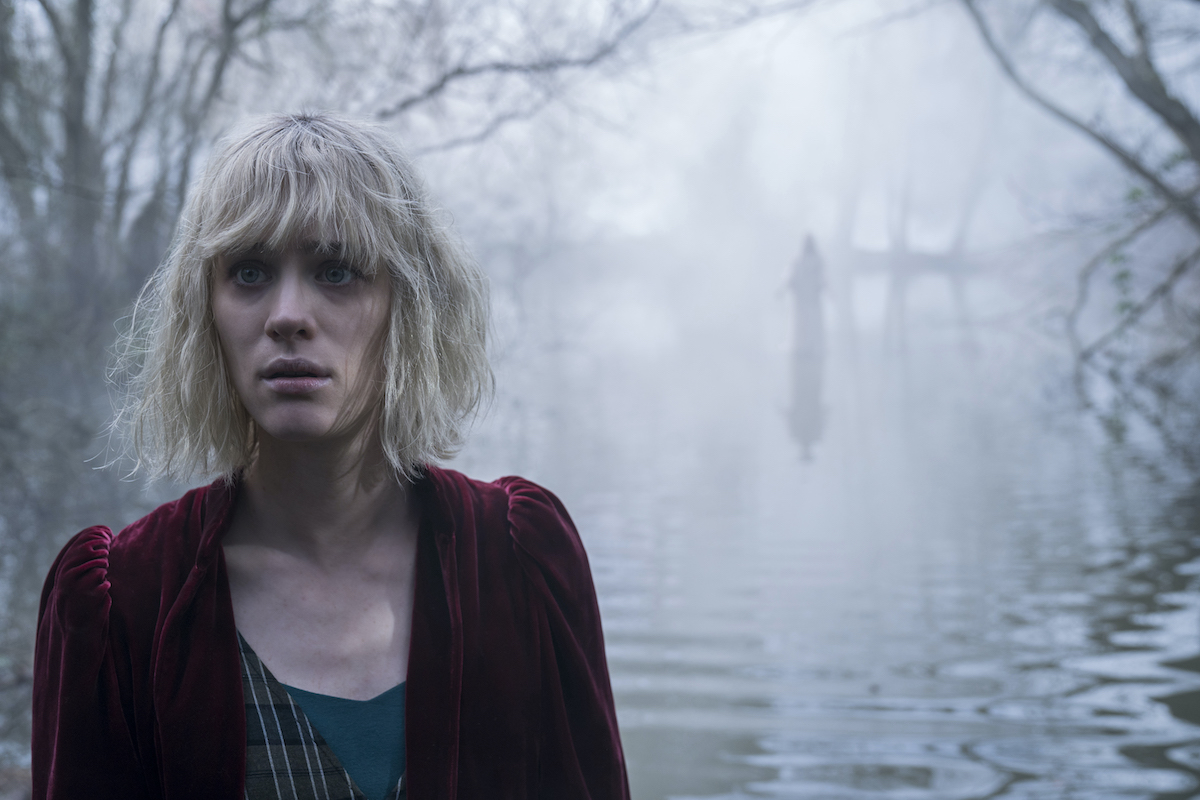 It’s awkward rather than creepy or scary, and that only promotes distaste

What can be said about ghost stories, and what has been said, line up almost identical. As far as cinema is concerned, ghosts are done, but all too often does the odd film try to creep through the cracks (A Ghost Story being a prime example). Naturally, the majority of these pieces can’t find an ounce of originality, becoming a slog to watch, and a painful reminder of the proportion of cinema missing original flair.

Kate (Mackenzie Davis), after quitting her job as a teacher, takes a role as governess for a young girl whose parents have recently passed away. Moving into the grand house, Kate takes a liking for young Flora (Brooklynn Prince), but after meeting her brother Miles (Finn Wolfhard), finds the family and the house deeply concerning.

As concerned as Kate is, it pales in comparison to the distressing nature of how plain the horror of The Turning actually is. Often forgetting it’s a *horror* film, it offers nothing more intense that CBBC did 20 years ago with The Ghost Hunter. It’s awkward rather than creepy or scary, and that only promotes distaste.

The Turning feels like a film lacking in clear direction, and taking star Brooklyn Prince, a mere nine-year-old as an example, shows a stark different from her work on The Florida Project two years ago. In a film where she excelled, her opportunities in The Turning are far more limited, and that shows in the quality of her work; her charm is still there, but the focus and the precision isn’t. The grasp on what the film needed to be just doesn’t show itself.

Forgetting to set it’s rules, and place the feature in an imaginable world, The Turning doesn’t give the audience the chance to be scared. It falls short on multiple occasions, and proves once again, that great horror films are consistently underappreciated.