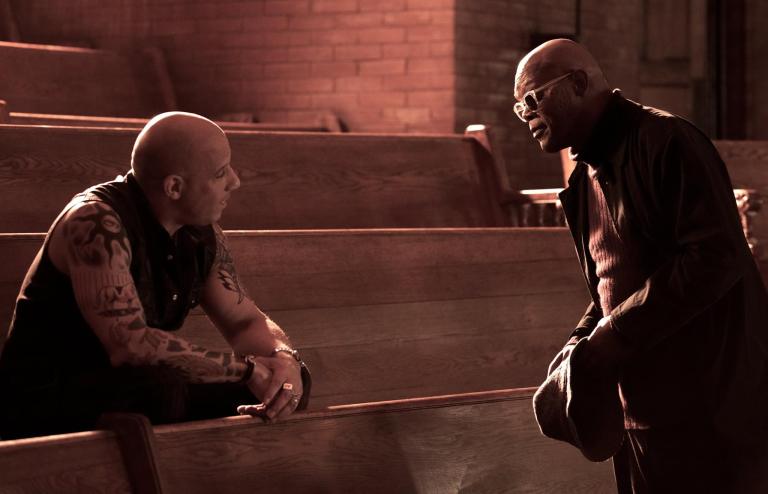 Stupid film, with stupid acting and a stupid script 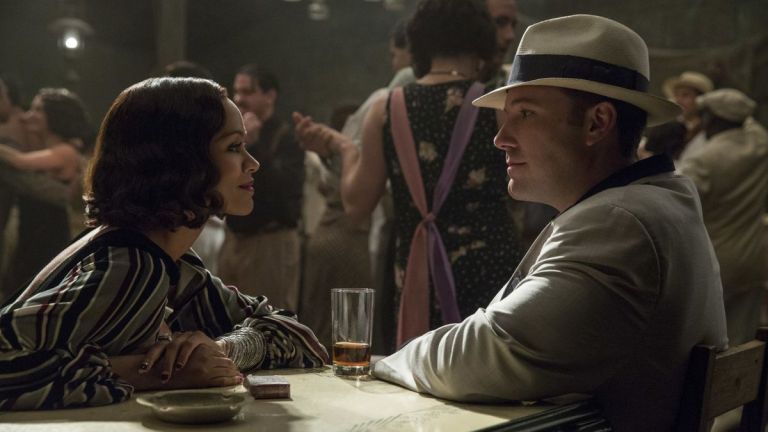 It is not entirely flawed but it is mostly

The subject matter lends itself to a great film, but it needed to be approached differently

A film of singing and partying animated characters was not needed. Not now, not ever

The sense of the unknown that Scorsese creates, especially in the opening sequences, is not only majestic but it’s authoritative

Part genius, part novice, La La Land manages to create a musical of modern day joy, without really being a musical at all

Lion has a deep, important message, and one that needed to be told to a global audience

Natalie Portman has the film absolutely under her spell. Her performance is simply magnetic

Hacksaw ridge is an emotional flood, Andrew Garfield is simply heroic, and Mel Gibson has created a brutal realisation of the true horrors of war

It is a fantastic piece of cinema that will not just stand as being deeply moving, but one that teaches and explores ideas humans will always find difficult to cope with

1. Manchester By The Sea

Affleck’s performance is almost like pandora’s box. Bleak and motionless on the outside, yet we know inside there is so much more